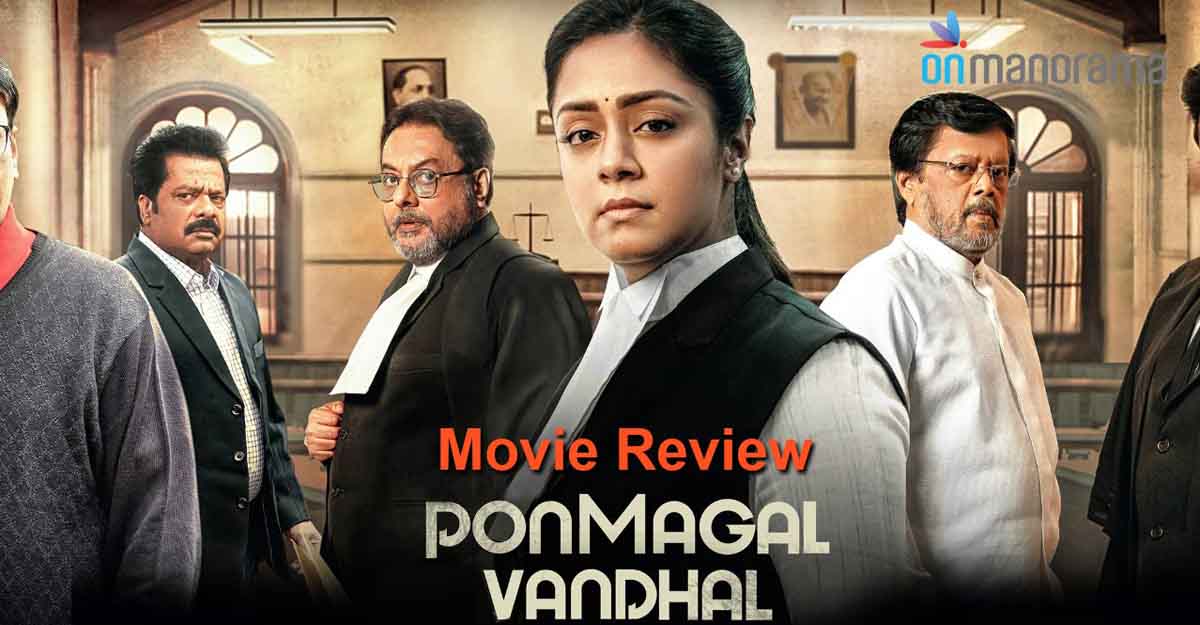 Ponmagal Vandhal review: This Jyothika starrer is more about 'why' than 'how'

Jyotika’s 'Ponmagal Vandhal' has made history to be the first major release on OTT platform.

Interestingly, the opening credits of the film suggest that it doesn’t just come under 2D Productions banner. It’s also called a Jyotika-Suriya Production, hinting that Jyothika is scoring points here too.

In 'Ponmagal Vandhal', it's more about 'why' than 'how'. We barely get to see how Venba decodes the case but we are left with enough hints as to why she takes up this case. Writer and director JJ Frederick has made a decent debut backed by powerful performances from the cast. The movie is socially relevant portraying a sensitive theme like child abuse. This is definitely an honest attempt by the director but the writing gets wobbly on several occasions.

Keep aside a few bumps of the courtroom thriller, films like 'Ponmagal Vandhal' are more than welcome for the message they send out in the digital era we are living in.