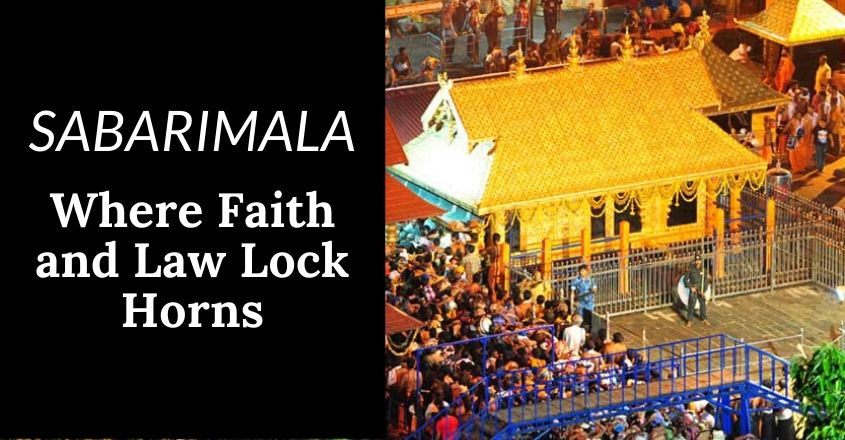 Nestled in the dense forests of Periyar Tiger Reserve in Kerala's Pathanamthitta district is an ancient shrine, dedicated to the Hindu deity Ayyappan. According to belief, Ayyappan is the son of Hindu gods Shiva and Mohini, the feminine incarnation of Vishnu.

With 50 million devotees visiting each year, the Sabarimala temple is the site of one of the largest pilgrimages in the world. Recently, the hill shrine has also been the hot-spot of controversy as its old and treasured customs met new-world ideas of progress.