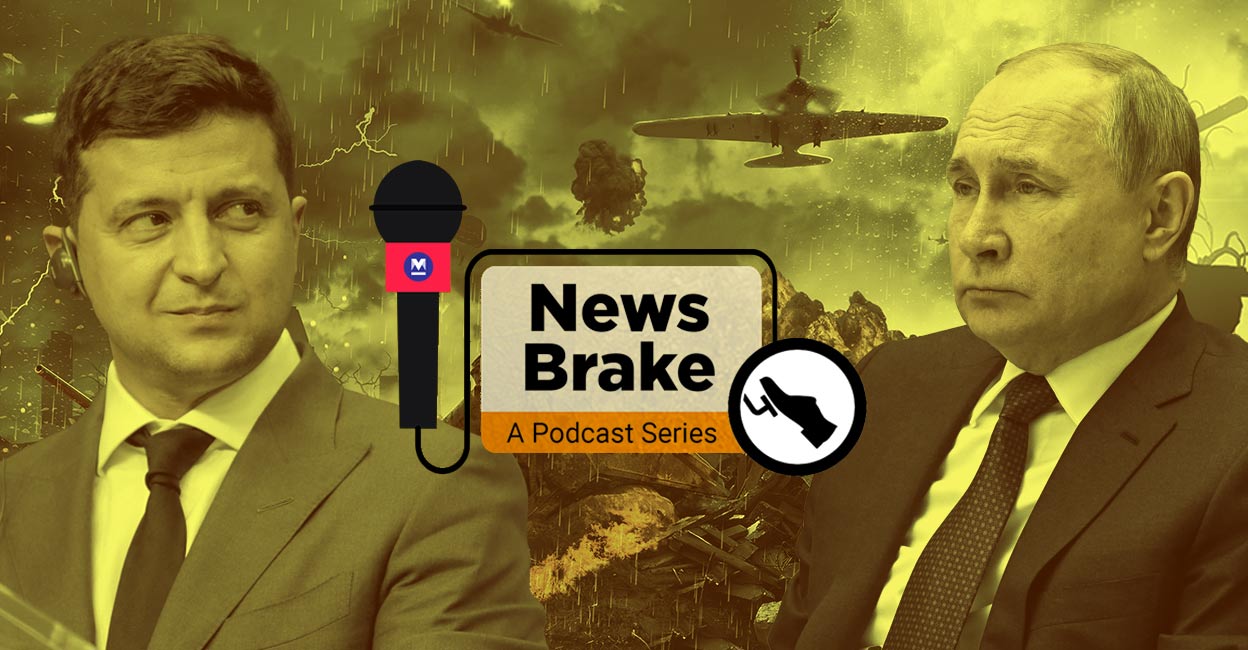 Russian forces launched a full-scale invasion of Ukraine that opened with air and missile strikes on a massive scale after days of diplomatic efforts by many leaders to prevent a war.
You know how we deal with news in News Brake, so let's take a look at the past and understand what's happening now.