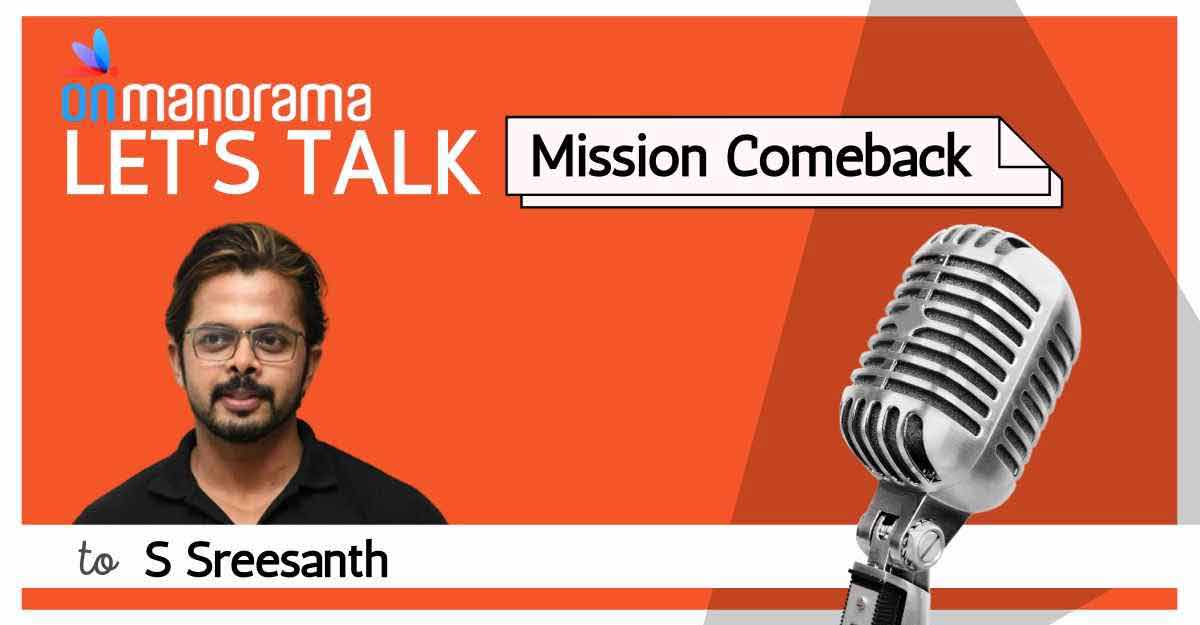 In this episode of Let's Talk Podcast, former India pacer S Sreesanth, who is aiming for a comeback after the end of his seven-year ban from cricket this September, tells about how he is preparing to play for Kerala in the Ranji Trophy, how he overcame depression after his arrest for match-fixing in the Indian Premier League, his thoughts when he was informed about the death of his friend and Bollywood actor Sushant Singh Rajput, how he learnt to compose music, where is his new cricket academy coming up and whether he will continue his trade mark aggression on his comeback.

Listen to all Onmanorama podcasts here.