Thiruvananthapuram: Unprecedented measures, just short of a complete shut down, have been clamped in Kerala to arrest the accelerating spread of COVID-19. All sorts of mass gatherings – examinations, festivals, cinema screenings, public functions - have been cancelled in wake of the recent outbreak. In a span of two days, the number of infected has jumped from three to 14, raising anxieties.

In the wake of this, the state government is focusing on preventing children from exposure to crowded areas. All classes up to seventh standard will remain shut for the whole of March across the state. Examinations that had already begun for these children will be put on hold. The closure will be applicable to madrasas and anganwadis, too.

However, major school examinations like SSLC and VHSE exams will go according to schedule. SSLC and vocational higher secondary school examinations, which began on Tuesday, will extend up to March 26. The VHSE examination will end on March 27. The final exams of eighth and ninth standard students also will proceed as usual.

Children under observation and in isolation in their homes will be allowed to write examination in separate rooms arranged within their schools for the purpose. A couple of children who had been in contact with the Pathanamthitta family took their SSLC examinations on Tuesday in such a special room.

Announcing the restrictions, Chief Minister Pinarayi Vijayan said a general kind of alertness was enough to tackle the spread of the virus now. He said that all vacation classes, tuition classes and anniversary fetes and cultural events should also be put on hold at least during March. 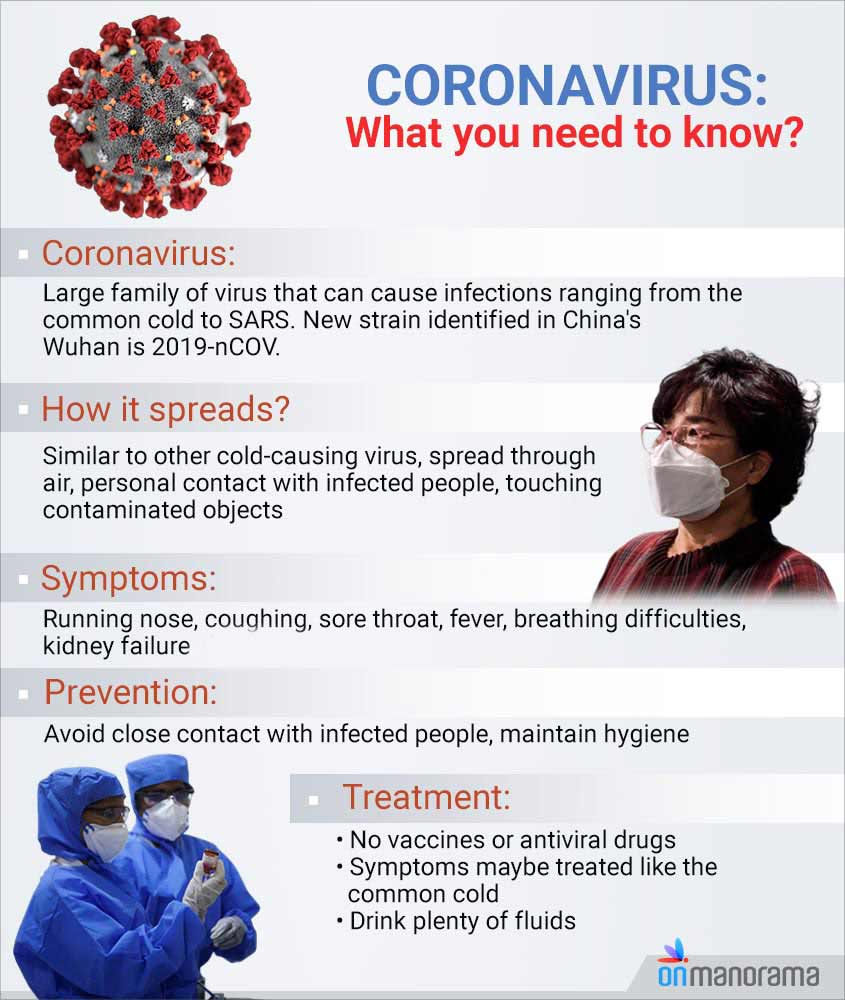 The chief minister also called upon religious organisations to avoid big festivals that would see the congregation of thousands and lakhs of people. “Given the present conditions, the coming together of people in big numbers would be harmful. It would be helpful for the spread of the virus,” the chief minister said.

He also wanted temple and church festivals scheduled for March to be restricted to its core rituals, rid of its mass gatherings. He said cinema halls and other cultural events are better avoided during this March. “There is no need for fear but we should work together to stem the spread of the disease. If there is any negligence, this could go out of control,” the chief minister said. 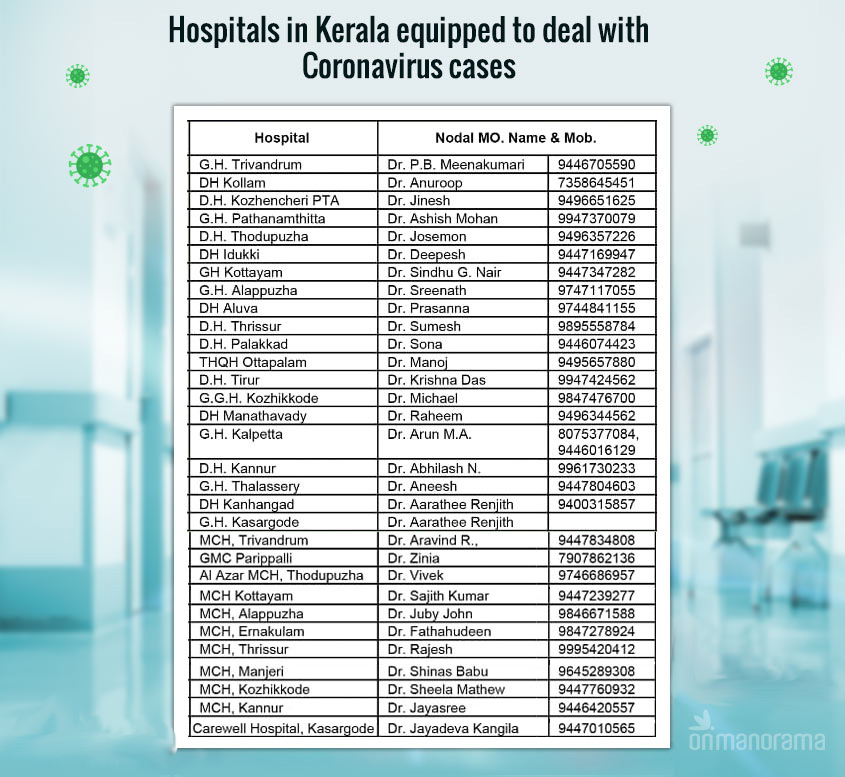 The chief minister once again stressed the need for those returning from high-risk countries like China, Italy, Iran and South Korea to voluntarily put themselves in isolation and desist from contacting others like relatives and friends. He said that collectors have been instructed to provide an isolated family all the essentials they require.

He said that foreigners landing in the state should mandatorily register with the Foreigner Regional Registration Office.

➡️ All public programs suspended till this 31st

➡️ Educational institutions of classes up to VII will remain closed

➡️ No change in exams for classes VIII to X

➡️ Awareness programmes across the State

On Tuesday, the results of two more people who were in isolation in Kochi returned positive. They are the parents of a three-year-old who was found to be infected earlier. The family had returned from Italy recently. But prompt action on their part and the timely intervention of the medical authorities averted a serious outbreak.

Of the remaining 12, six were infected by the Pathanamthitta-based family of three that had returned from Italy on February 29. This includes the parents of the head of the family of the Italy returnees, his 86-year-old mother and 96-year-old father. Two others were relatives who went to pick up the family from the Kochi airport, and the other two are friends the family visited in Ranni.