Coronavirus: Quarantine facilities in Delhi to accommodate those returning from Wuhan

New Delhi: The Indian Army and the border-guarding force ITBP have set up two facilities in Delhi to quarantine and provide basic medical care to those suspected to have been affected by the new coronavirus.

The Army's quarantine facility in Manesar near Delhi will keep around 300 Indian students being evacuated from China's Hubei province in view of the outbreak of coronavirus.

Officials said the Indian Army has created the facility near Manesar where the students can be monitored for any signs of infection for a duration of two weeks by a qualified team of doctors and staff members.

A team of 25 doctors 15 from Safdarjung hospital and 10 from ITBP will be at the facility, which has about 600 beds and has been prepared in the wake of the coronavirus outbreak, he said.

Special arrangements have been made to host children and women at the facility, an unoccupied residential unit for ITBP personnel, Pandey said.

The building complex has operational kitchens and bathrooms apart from modern amenities like Wi-Fi.

The 90,000-personnel-strong force is primarily tasked to guard the 3,488-km Line of Actual Control with China under the command of the Union Home Ministry.

An Air India flight was sent to Wuhan on Friday to bring back the Indian students stuck in Hubei province, the epicentre of coronavirus. 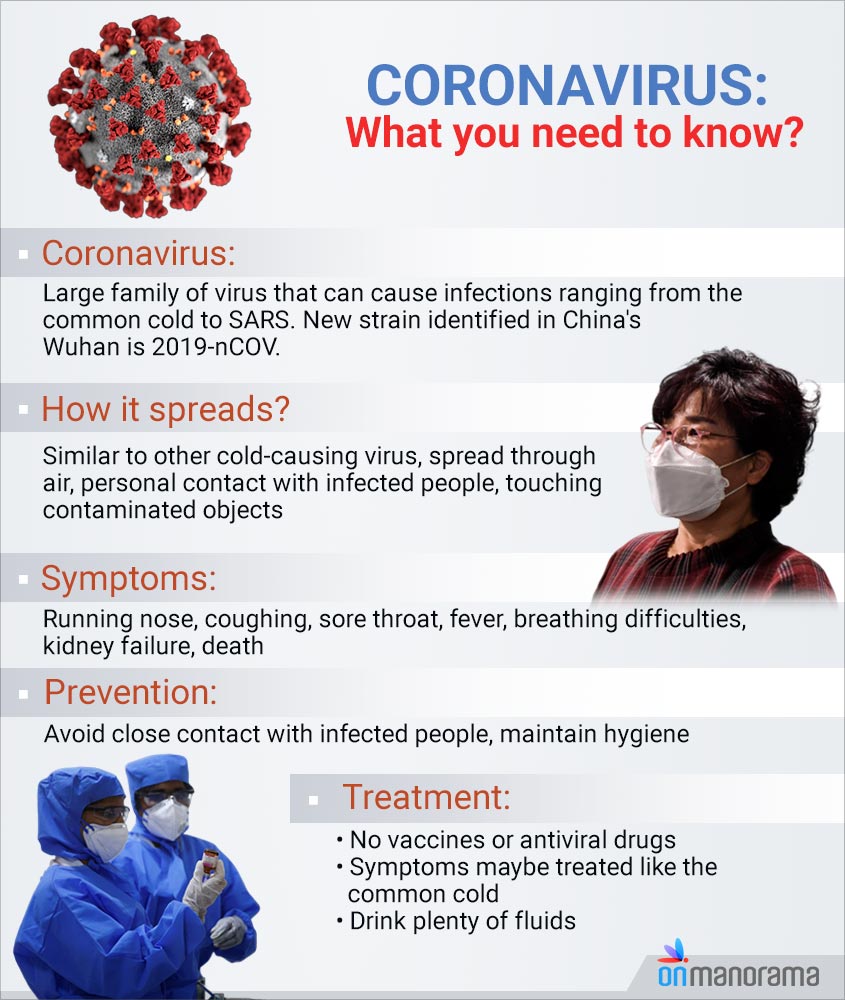 The flight is expected to reach India at around 2am on Saturday.

The procedure of screening and quarantine will comprise two steps. The first one will be at the Indira Gandhi International airport followed by quarantine at the facilities.

"If any individual is suspected to be infected, he/she will be shifted to the isolation ward at Base Hospital Delhi Cantonment," he said.