Kottayam: LDF candidate Mani C Kappan has scripted history when he defeated UDF candidate Jose Tom Pulikkunnel by a margin of 2,943 votes to win the Pala assembly byelection in his fourth attempt.

Reacting to his defeat, Jose Tom said BJP 'sold' its votes to LDF candidate. “It resulted in my defeat,” he told reporters in Pala.

The bypoll, which was necessitated by the death of former finance minister and Kerala Congress (M) supremo K M Mani, who had held the constituency for more than five decades, was held on September 23.

Kappan's victory will give much-needed relief to the ruling LDF as it prepares for the bylections to five assembly constituencies - Vattiyoorkavu, Konni, Majeswaram, Ernakulam, Aroor – on October 21. 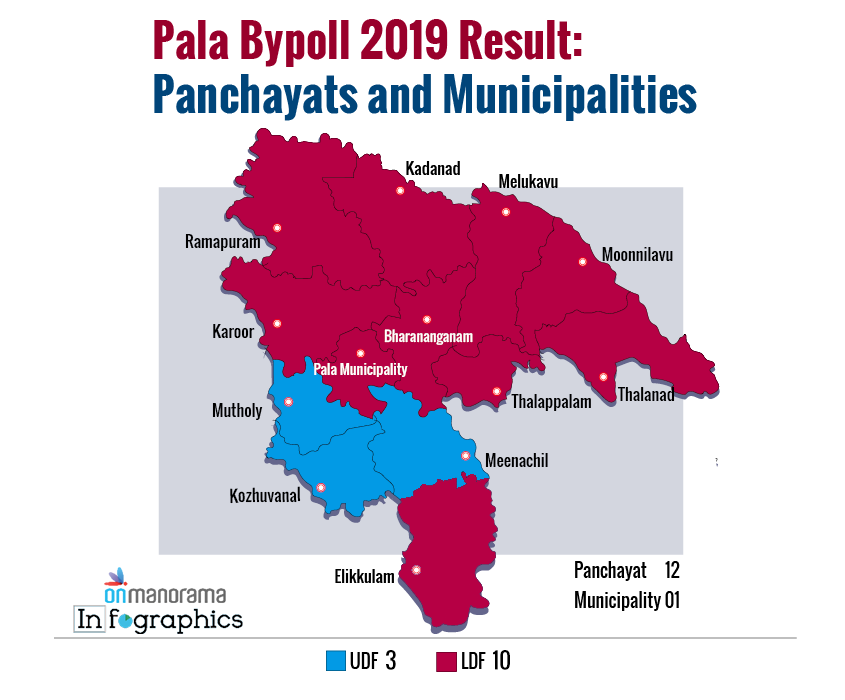 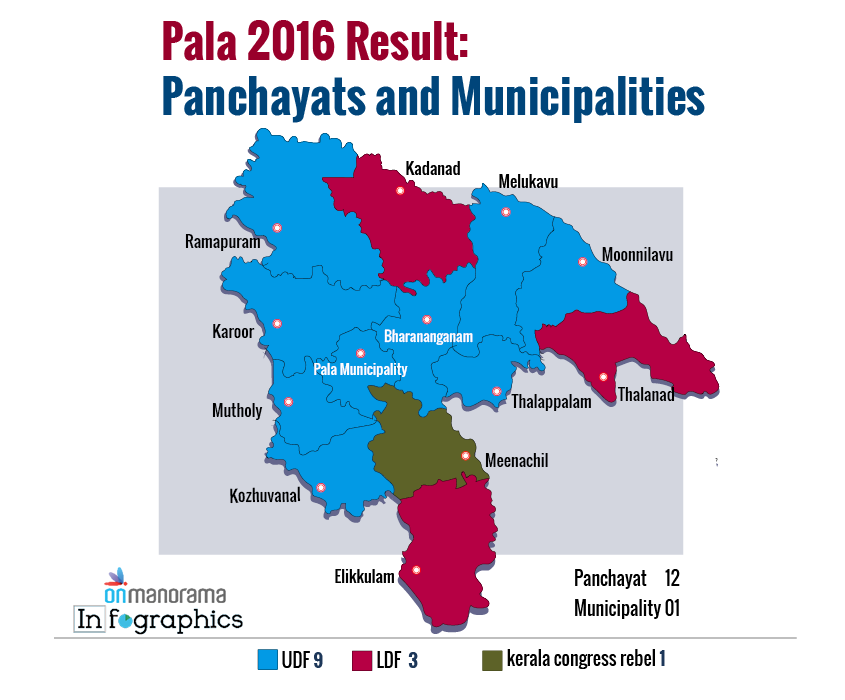