Pearl spot aka 'karimeen': When in Kerala, this is what you must eat 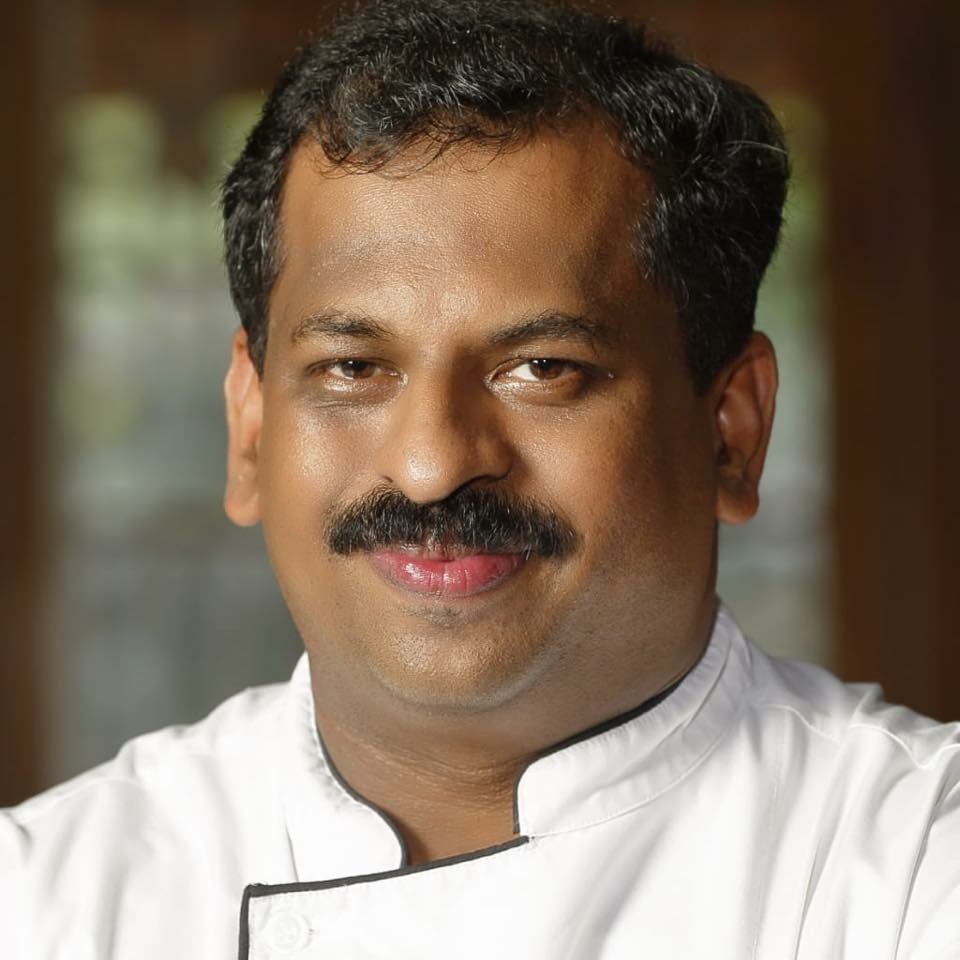 The protection of Geographical Indication (GI) for food and agricultural products plays a major role in upholding the unique cultural legacy of a place. The French province of Champagne, known for its viticulture, produces one of the most sought after beverage drinks in the world. Similarly, the handmade pizzas and pastas of Italy too are incredibly popular, earning their places of origin vital spots on the tourism map as well. While the delicate sushi of Japan is a special delicacy, the kottu roti of Sri Lanka is a world famous street food. The Hyderabadi biryani, Awadhi biryani and the creamy butter chicken of Punjab are some of the food items that are unbelievably popular around the world.

The pearl spot is an extremely delicious fish which has soft and flaky meat. It has a tiny mouth placed at the far end of the head. The lower chin of this fresh water fish is a bit projected to the front than the upper chin. They usually have upper and lower layers of teeth as well. It has strong bones on its fins for protection. Pearl spots eat the water weeds and other aquatic plants, besides swallowing larvae and baby pawns. However, many scientists claim that an aquatic plant called spirogyra is its favourite food. Pearl spots often don't get trapped in the nets, though they may come to swallow the bait on the fishing hooks. Its unique physical features help them escape easily through the nets and can hide themselves beneath the bog.

Kerala has recently declared pearl spot as its official fish. The fish should be marketed so vigorously that both the domestic and the overseas tourists should be tempted to visit the state, just to have a taste of the delectable karimeen delicacies. There are more than a hundred different species of fishes in our seas and lakes. However, unlike all the other fishes, the pearl spot is found only in Kerala and we indeed take great pride in it. Though few other states have begun cultivating pearl spots on an industrial basis, Kerala is the only place in India where the fish is found in its most organic form. Pearl spots are abundantly spotted in the lakes of Kerala, especially the Ashtamudi Lake in Kollam, Vembanad Lake and the Vellayani Lake in Thiruvananthapuram. Among these, the special breed found in the Kanjirodu Lake in Kundara is known for its high quality and unique flavour.

The humble pearl spot can definitely play a vital role in the incredible growth of the Kerala tourism. Even now, we lure the foreigners to our beautiful land in the name of healing Ayurveda, charming backwaters and serene beaches. We should, instead, be able to attract them, promising to serve the delicious pearl spot dishes that our cuisine is famous for. For instance, the Bahamas is famous for its uniquely harvested conch meat. Their cuisine features dishes like conch meat salads, fried conch meat and even varieties of conch meat curries as well.

We should beckon the world to Kerala to experience the amazing taste of the pearl spot. It is easy to find delicious sea food dishes anywhere in the world. However, one has to fly down to Kerala to have our unique pearl spot. The salmon caught from the Atlantic, the Norwegian salmon and the Scottish salmon are immensely popular for their great taste and are widely exported. Similarly, our pearl spot too should grab an impressive international market.

The production of the pearl spot could be easily doubled as our land is blessed with countless lakes, rivers and ponds. The pearl spot definitely can transform Kerala into a culinary haven where foodies and tourists flock to enjoy its finger licking food and soak in the blissful beauty of nature.