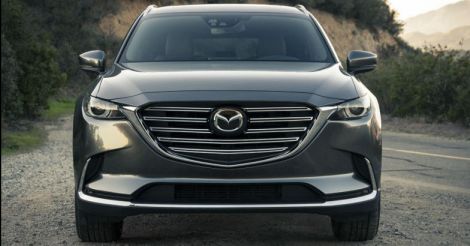 The recall will involve CX-7 vehicles manufactured between October 1, 2009 and August 1, 2012 and CX-9 models made between November 19, 2012 and December 24, 2013, Xinhua news agency reported citing a statement by the General Administration of Quality Supervision, Inspection and Quarantine.

Mazda promised to replace the defective parts free of charge, according to the statement.

Global and Chinese automakers recalled a record 8.8 million defective vehicles in the first half of 2016.