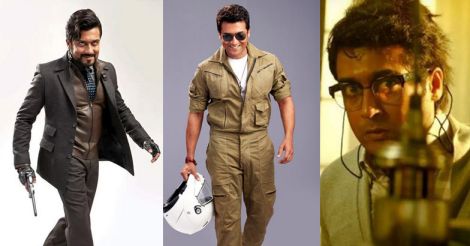 Filmmaker Vikram Kumar, known for films such as 13 B and Manam, says his forthcoming Tamil time-travel thriller 24, which releases in cinemas on Friday, was destined to be made with Suriya.

Although the film was initially pitched to a few heroes, it eventually went to Suriya.

"Every story has its own destiny. It will only get made when the time is right and no matter how hard you try, problems will crop up. In the case of 24, I had the story with me for nearly six years and I'm glad it was finally made with Suriya, who was destined to star in it," Vikram told IANS.

He admits he couldn't have made this film with anyone else.

"When I see 24 now, I know for a fact I couldn't have made this film with any other actor. Had it materialized with another actor, I'm sure it wouldn't have been as good as it is now. Call it god's grace, but I'm happy I got to work with Suriya," he said. 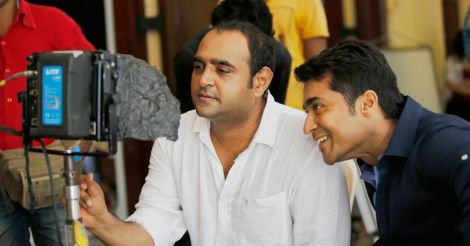 Although several time-travel related films have been made around the globe, Vikram assures there's one element that makes his film unique.

"I've always wanted to do a sci-fi film and time-travel was one of the most exciting topics I wanted to work on. However, I asked myself how 24 will be different from other sci-fi films that have come over the years. As the story started taking shape, I came up with one element that will be unique and original which audiences will get to see in the film," he said.

Talking about the inspiration behind the idea to do a time-travel based story, Vikram said it stemmed from human being's association with time. 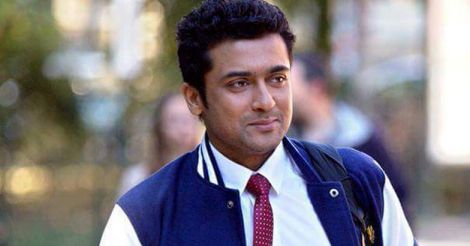 "As humans, we're all time travelers. God gave us power to do so many things but didn't allow us to control time. Anyone with regrets must've thought about going back in time and revoking some crucial decisions," he said, adding 24 won't be difficult to understand.

"Even a 6-year old will understand my film. We've simplified everything but without losing intelligence. It's important everybody should comprehend your story and we've ensured that in 24. The film will test the audience, he said.

Vikram says 24 could've been a very stressful film without Suriya. 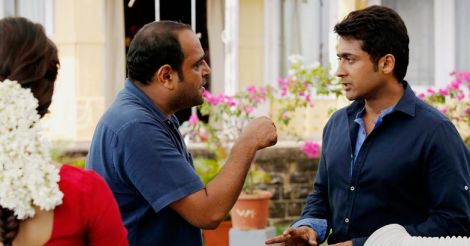 "To take up this project as a producer is itself a herculean task, but Suriya also played triple roles. No matter how much I talk about Suriya's contribution, it won't be enough," he said, and added in one of the roles, Suriya will be seen as a watch mechanic.

"There was a real watch mechanic on the sets. Suriya would sit next to him and learn simple things like how to hold a watch and use a tool. He also met people who are bound to wheelchair, and learnt everything about being a paraplegic for the other role," Vikram said.

24 is the story of its antagonist Aathreya, which is also played by Suriya. 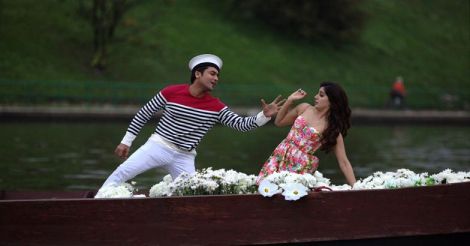 "Aathreya requires someone to be evil and wicked. Suriya's transformation into this role is amazing. When I went to narrate the story, I didn't tell Suriya he'd be playing the antagonist. When I narrated Aathreya's part, I saw his face light up in excitement," he said.

"A lot of stars are cautious about choosing roles that are against their image. With Suriya, however, he has built his image around the variety of roles he's portrayed so far. He will make audiences fall in love with Aathreya," he added.