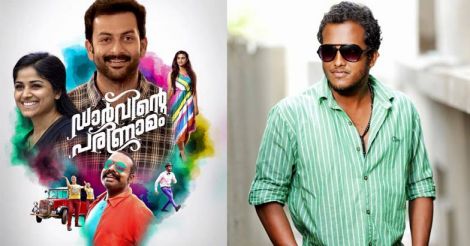 Darwinte Parinamam is Jijo’s latest directorial venture with Prithviraj in the lead after Konthayum Poonoolum. The audiences who gave a rousing reception to the trailer decrying the Vijay film Pokkiri are quite eager to know what is the evolution that Darwin has undergone. The director too nurses the same anxiety. It is an anxiety stemming from anticipating what welcome the audiences will accord to a movie experimenting with novelty and distinctness of style. Jijo talks to OnManorama about Darwinte Parinamam.

Darwinte Parinamam as the name suggests is the transformation that happens to an individual called Darwin. The movie deals with matters like how and why his lifestyle and character change. 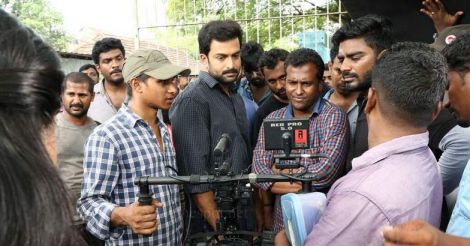 What do you provide the audiences through this Parinamam?

This is a commercial movie. It tells the story of some incidents happening in the life of an ordinary man when he moves from a place like Kottarakkara to Kochi. It is a tale of revenge. But the revenge is also something done humorously. It is a hitherto unseen technique. This is a movie shorn of frills and done in a distinctly different style. As of what that different style is, one has to watch the movie to find out. 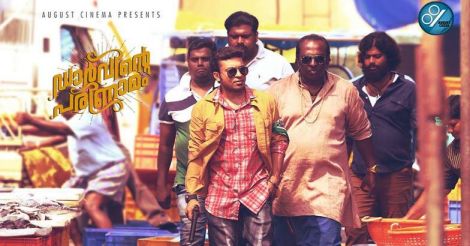 The trailer is dominated by Vijay’s Pokkiri. Can the film be compared in any way with Pokkiri?

The trailer and the movie differ a lot. The trailer is just a scene from the movie. It has no resemblance to the story.

It is another scene in the movie. Soubin's character is a huge fan of Mahesh Babu. He is also a cinema aspirant. 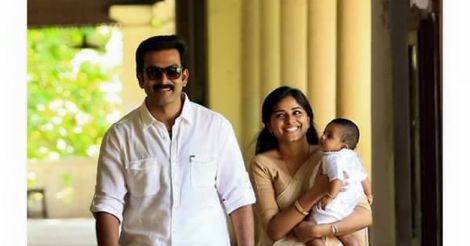 In the movie’s stills, Prithviraj can be seen with a host of objects like knife, iron and pressure cooker. What is behind this?

Like I said earlier it is an individual’s life that is being portrayed here. All the mentioned objects are part of one’s life. Stove, cooker and knife form a major part of the movie. One can watch the movie to figure out how these assume such importance.

Why Prithviraj and Chandini?

Darwinte Parinamam is Chandini’s second Malayalam movie. On seeing her, we decided to cast her as the heroine. Moreover she also liked the story. It was Shaji Natesan, one of the producers of August Cinemas, who suggested me to narrate the story to Prithviraj. Prithvi not only liked the story instantly but also agreed to do the movie. He also took up the production. 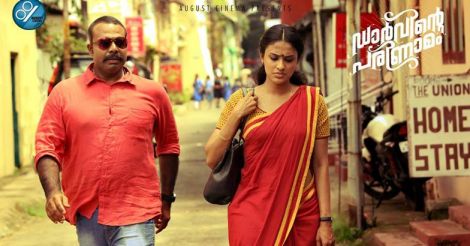 Talking of your first film Konthayum Poonoolum, the story turned out to be hardly what one would expect hearing the title. Does Darwinte Parinamam also pack such surprises?

Darwinte Parinamam will not be the kind of film that the title and trailer will make you believe it is. It will be a thoroughly commercial film with all the ingredients like life, laughter, happiness and sadness. Many expect it to be like Pokkiri. But the film is no way like it. It treads a vastly different terrain. I expect the audiences would accept it.