Anoop Menon has carved a niche for himself in the Malayalam movie industry. That does not bar him from playing the hero’s sidekick or even the father.

The stages in his career have been as varied as the roles he has played on screen. From writing to acting, Anoop Menon has put his stamp on every aspect of filmmaking.

He has always kept away from the glitz of the tinsel town. Keeping with his reputation for associating with new comers, he has joined Pathu Kalpanakal, the directorial debut of film editor Don Max.

We ask him to cite five reasons that makes him click.

1. I have not acted in many movies directed by the masters, except Ranjith and Lal Jose. Most of my movies were the works of newcomers such as Rajesh Pillai, Arun Kumar Aravind and Abrid Shine. I have been associating with VKP (V K Prakash) from the beginning of my career. New generation directors are talented. We just have to do whatever we can to give them opportunities. 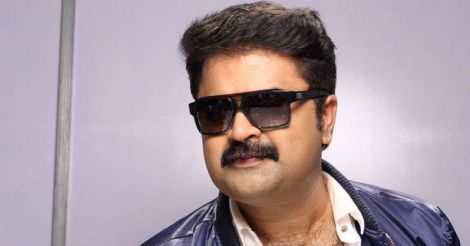 2. Novelty in themes helps us choose a film. I was shooting for ‘She Taxi’ when Don Max told me the story of ‘Pathu Kalpanakal’. It was only a vague idea then. A few months ago, he returned when I was at the sets of ‘Pavada’. I was too tired then. But I listened to the story at one go. It was that interesting. 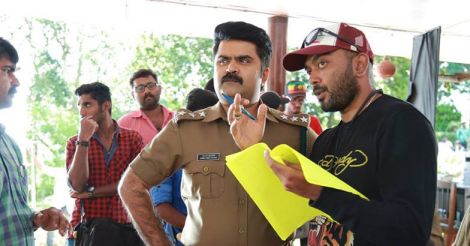 Anoop on the sets of 'Pathu Kalpanakal'

3. New directors are noted for the way in which they tell a story. I look at their passion for cinema and the efforts they put in to make the movie good. My assessment has hardly faltered. There have been disappointments as well. There were stories that excited me initially but failed to enthuse as the shooting started. 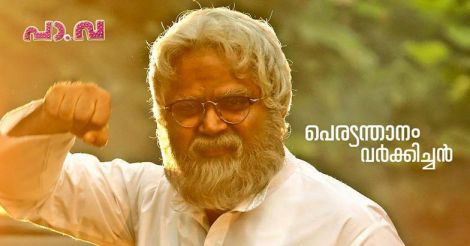 Anoop Menon in the movie 'Paava'

4. I watch all new movies. My favourite among the recent releases is ‘Maheshinte Prathikaram’. I had called up all its workers to congratulate them. I like watching others’ work and giving them feedback.

5. I do not have any godfathers in cinema. I do not have a background in mimicry. There are no movie stars in my family. The changes in my life and career just happened. I do not plan anything.