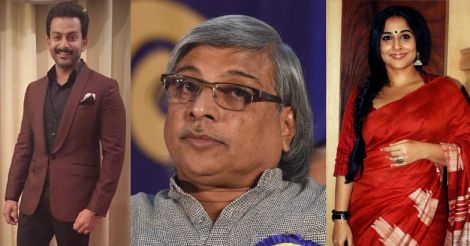 The Malayalam-English movie, revolving around the eventful personal and literary life of Surayya, will be directed by national award-winning Malayalam director Kamal.

The writer, who wrote in English as Kamala Das and enriched Malayalam literature under the pseudonym Madhavikutty, had changed her name to Kamala Surayya after embracing Islam a few years before her death in 2009.

According to Kamal, the bilingual movie will not be a conventional, realistic biopic but a mixture of real-life and fictional situations. The shooting is expected to begin in October.

"Madhavikutty was a legendary writer and personality who questioned the hypocrisies of the society through her works. But, my movie will not be a completely realistic one. It will have real situations that happened in the life of the writer as well as fictional ones," Kamal told PTI. 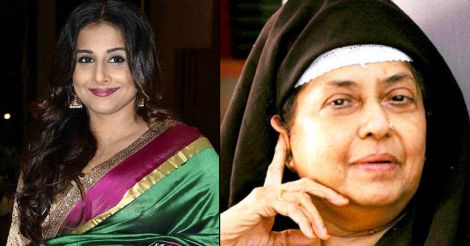 I first talked to Vidya about this project two years ago, said Kamal

Born in an aristocratic Nair family in Punnayurkkulam in Thrissur district as daughter of eminent poet Balamani Amma, Surayya has left a rich body of literary work.

The most sensational, and arguably widely read of all of them, is her memoirs 'Ente Katha' (My story), which was initially propagated as her real-life story, but she herself clarified later that it was just an "imaginary work."

Her other major works are 'Childhood Memoirs', 'Summer in Calcutta', 'Alphabet of Lust', 'Descendants' and collected poems.

Besides Vidya, Malayalam actor Prithviraj, who won his second state film award for Kamal-directed Celluloid, will also play a pivotal role in the movie.

"Prithviraj's character will be a fictional one. But, I cannot divulge more details about it right now. I am yet to discuss with him about the character as he is busy with other projects," Kamal said adding that the casting of other actors was yet to be finalised. 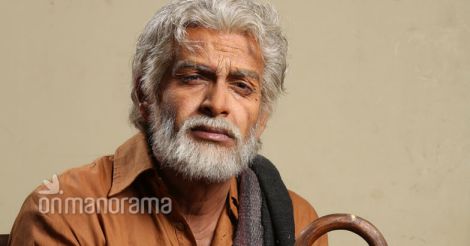 Prithviraj in 'Celluloid' directed by Kamal

When asked whether the movie will evoke any controversy as Surayya's life and writings had always been in the midst of controversies, the director said "it may happen. Let see...but I am not scared of any controversies." he said.