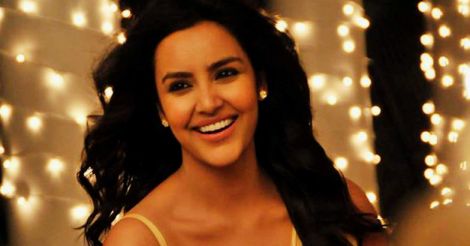 Actress Priya Anand, who is currently shooting for her maiden Malayalam film Ezra, says she finds the industry to be more progressive on many levels than the other industries she has worked with.

"This is the fifth industry I'm working with. People always ask me what differences do I find between different industries. When I think about it, I find Malayalam industry to be a lot more progressive in terms of storytelling and technicality," Priya, who has worked in Tamil, Telugu and Hindi movies, told IANS.

Priya says she is amazed by the quality of films Mollywood filmakers make on limited budget.

"Malayalam film stars are willing to experiment with the kind of stories, no commercial hero from another industry will take up... that fascinates me. What's even more amazing is that Malayalam audiences are open to such stories. I feel the audiences challenge the filmmakers as they don't want to settle for anything mediocre," she said. 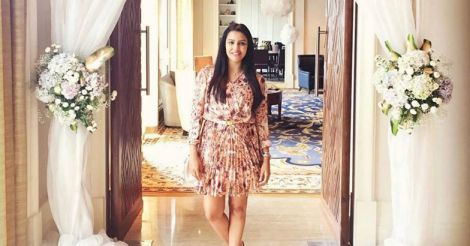 Thrilled about being part of such a progressive industry, Priya wants to see where Ezra takes her on her career path.

Popular for her roles in films such as Leader, English Vinglish and Vai Raja Rai, Priya has been taking things slow on the career front.

"I haven't signed too many films in the last two years. I come from a very education-driven family and all of them are settled abroad. It's not like I have to work to support my family. I literally don't have to do films for anything other than my love for cinema," she said. 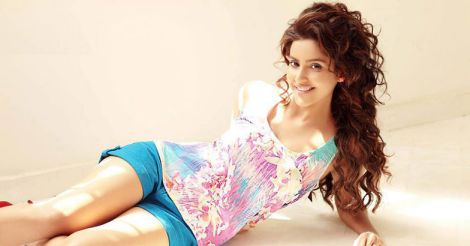 "When I started my career, I was constantly learning with each project but things have changed in the last two years. I reached a point in my career where nothing excited me. I love working on films where I'm insecure about myself as an artiste and wonder if I'd be able to do a certain role," she explained.

It was around this time she met Ezra director Jay, and her upcoming Kannada film director Santhosh.

"I can't tell you how much I'm enjoying the process of working on these projects. Since I'm learning new languages, I can't be over confident and I'm always thinking about my shots. I'm nervous before a shot and excited after I complete it.

"This is the kind of excitement that keeps me motivated. It's during times like these you would like to challenge yourself and realize your strengths and capability," she said. 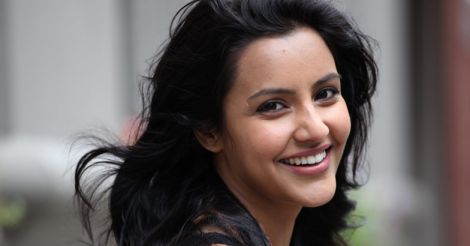 In Ezra, a horror thriller with a Jewish backdrop, Priya is paired opposite Prithviraj Sukumaran.

Talking about the project, she said: "When I heard the narration from Jay, I fell in love with the story. It was extremely detailed and thought out. I knew that visually, he wanted something spectacular. This project is unlike any horror script I've heard from anyone in other industries."

Produced by Mukesh R. Mehta under the banner of E for Entertainment, the project also stars Tovino Thomas and Bharat Dabholkar.