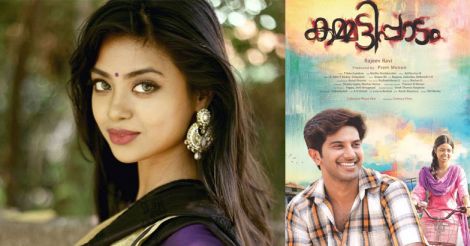 "Everyone around Rajeev spoke so greatly about his work on the sets. It automatically got me very motivated and the experience of working with him was very refreshing. He's always calm on the sets and tells his actors to be in the moment," Romy told IANS. 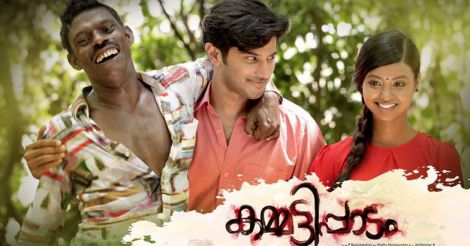 Produced by Prem Menon under the banner of Global United Media, the film is slated for release on May 20.

In Kammatipaadam, Romy plays a character from the 1990s. 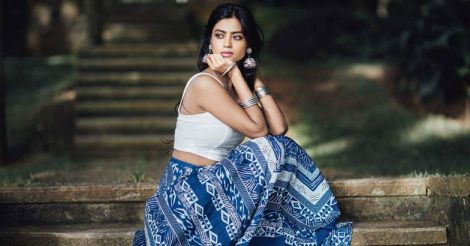 "The only challenge about playing the role was getting the Kochi slang right. The dialect is different, and hence, I found it difficult to emote," she said adding that getting into skin of the character wasn't tough.

"Once I wore the make-up and costumes, I didn't find playing a role from the 1990s difficult, because I was also surrounded by people who looked the same, like they were from the same era," she said. 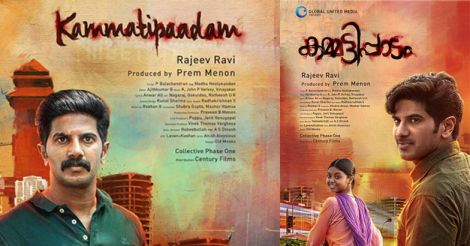 Also check: Dulquer Salmaan gets really invested in what he does: Rasika Dugal 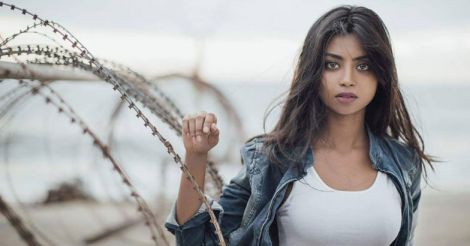 On working with Dulquer, Romy said: "I'm one of his hardcore fans and to finally act alongside him was so exciting. I was equally nervous, but he was very supportive. He was perfectly alright even if I took a few more shots for a scene."

Romy was working with a Bio Technology company before she was signed on for Kammatipaadam.

"I was working part-time. I really love acting and I want to pursue it full-time," she said.