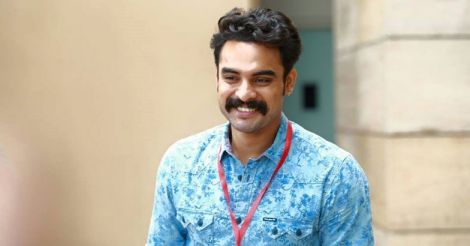 Tovino Thomas is a busy man to catch. The actor, who is knee-deep in promotions for his upcoming release Guppy, is all excited to talk about the first film, which sees him in the solo lead. That Tovino does not come from a background in cinema, with a famous name attached is the first question he's often asked. But as the 27-year-old is least bothered about it, let's ask him about his unkempt beard and messy hair.

Excerpts from an interview with the dashing actor:

Tell us about Guppy?

Guppy is a small freshwater fish that feeds on mosquito larvae. They are often kept in aquariums to help control mosquitoes. The title character in the movie, played by Master Chethan, earns his livelihood by catching and selling the fish to the municipalities, and Guppy is his nickname. 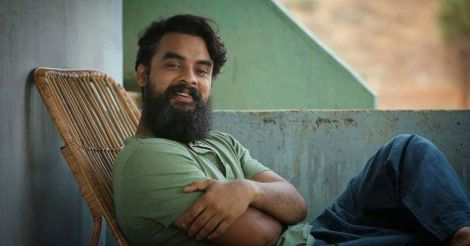 Tovino plays the role of Thejas Varkey in the movie 'Guppy'

About Thejas Varkey, whose beard is the new talk of the town?

Thejas Varkey is a nomad by nature. Thejus is a mysterious character and his story is revealed only toward the end of the movie. The movie revolves around the conflict between Guppy and Thejus. After watching the teaser, many people asked me if I’m the antagonist in the movie. Well, you need to watch the movie to know that.

Guppy has an excellent star cast, which includes Sreenivasan and Sudheer Karamana. How was it working with them?

They are highly talented and versatile. Each day, you get to learn something from them and I felt like a student again. 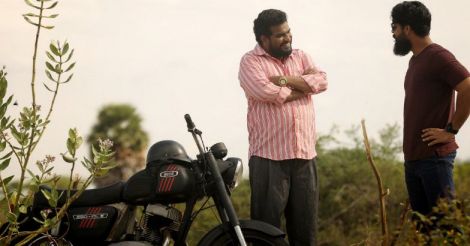 A still from 'Guppy'

At present, you are doing more than three movies at a stretch. And you have turned out to be a successful actor. How was your journey so far?

I don’t know if I have become a successful actor. But when I hear people say Tovino has done a good job, I feel blessed and happy. The life of an actor is a constant struggle. It's a Herculean task to establish oneself as a good actor. Initially when I planned to quit my job in Cognizant to try my hand in acting, many people criticized me. 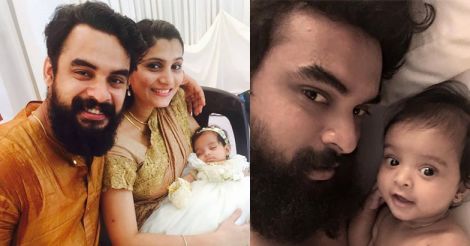 Tovino with wife and daughter

What attracted you to the film industry?

It’s nothing but sheer passion. I have loved cinema ever since I was a kid. And as I became older, my love for cinema grew bigger and bigger. And, at one point in my life, I decided to become a part of it. That’s how I got my role in Martin Prakatt’s ABCD. My ultimate aim was to become an actor. 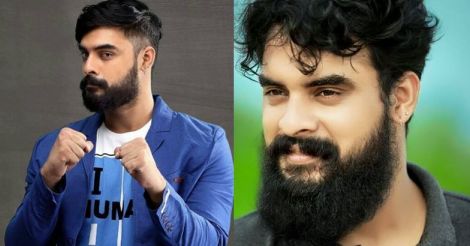 You had a big break with Ennu Ninte Moideen. And, it was Prithviraj who suggested your name for the role. Your bonding with Prithviraj?

We first met at the sets of Seventh Day. Since then, he is like an elder brother to me. I’m always thankful to him for believing in my acting skills. He motivated not just me, but the rest of the crew too. In his new project Ezra, I am donning the role of a cop, a small but prominent character in the movie.