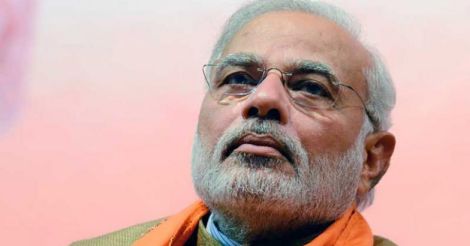 If there is one characteristic for governance in 2018, it may be quick and quicker. In many areas of the government, there is an urgency to speed up the timelines and processes. The latest is the suggestion to cut down the time taken by the Central Board of Secondary Education to conduct all annual examinations across the country from seven weeks to four weeks. It is a revolutionary step under consideration by the expert committee appointed by human resource development minister Prakash Javadekar to suggest reforms in examinations for class 10 and 12, after there was a huge leakage of question papers in March. 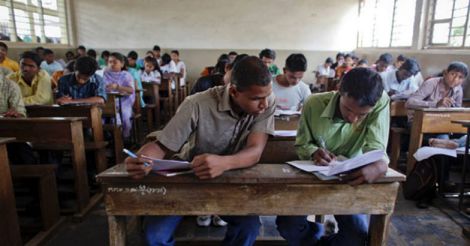 There will be more suggestions to make the examinations conducted in thousands of centres leak-proof.

Even the First Citizen is interested in making the process faster in universities. Rashtrapati Bhavan officials, who are besieged with invitations from vice chancellors requesting president Ram Nath Kovind to be the chief guest, are now asking hard questions on the schedule. They do not want the president to attend convocations where medals and degrees of previous years are also awarded. There is also unhappiness that some gold medal-winners are unable to turn up for the convocations held at a leisurely pace, as these academic toppers would have joined other courses or got jobs.

Constitutional institutions like the Union Public Service Commission and the Election Commission are also under pressure to be quicker. The EC under O P Rawat decided that the Karnataka assembly election shall be completed in a single phase, contrary to the suggestions for a two-phase poll, which has been done earlier. There was some introspection in the commission when it had held a two-phase programme in Gujarat earlier this year, whereas Gujarat was a state where normally polls are held in a single phase. There was criticism that the two-phase election had helped prime minister Narendra Modi to address more rallies to rescue the BJP which was under a squeeze. The commission is discussing ways by which the number of phases in Chhattisgarh, which is affected by Maoist violence can be reduced, and also in neighbouring Madhya Pradesh during the winter round of assembly elections. Rajasthan is likely to witness single phase of polling. If the reduction of phases work, then the commission could reduce the phases even for next year's Lok Sabha elections held across the country; however, this may not have impact on political parties, most of which, anyway, take their own sweet time to conduct organisational elections.

The UPSC is also considering suggestions that better use of technology and the increased number of employees should be used to make the process of selection of officers for IAS, IPS, IFS and other all-India services which takes almost one year from the time an application is submitted. In the financial sector, the urgent deadlines given to the company law appellate tribunal to dispose cases of companies which have huge bank arrears is a remarkable development, as earlier the bankruptcy proceedings took many years to reach a conclusion. The Supreme Court diktat for speedy completion of cases against all MPs and MLAs has led to day-to-day hearings. It is now for the institutions and their stakeholders to get used to the step on the gas.

The FM 9-300 truck that pulls oversize load was used to carry the 70-tonne equipment on a trolley.