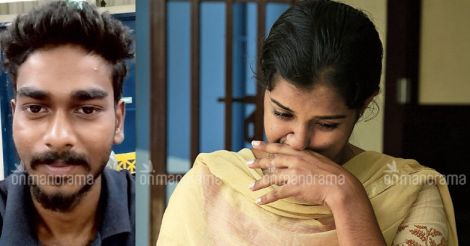 Kevin (L) was abducted and killed by a gang of criminals allegedly engaged by his fiancee Neenu's family.

The idea of marriage is yet to come of age in India. The nation's progress in economy, education, and science and technology seldom informs an Indian family's choice of a bride or a groom. This is why marrying a person from outside one's caste, community or status is a concept in wilderness.

A love marriage is still a sticky wicket due to the undue thrust on social norms and mores. In an arranged marriage, the couple's emotional affinity desperately lags behind factors like financial security and social status. Personal liberty and individual rights too take a back seat.

The parents and kin of Neenu Chacko, whose fiance Kevin was abducted and murdered in Thenmala a couple of days after the two decided to marry and live together, must have had all the conventional tales of upbringing and dreams of a grand wedding. But the blinding speed at which everything turns to extermination and hatred escapes logic. It also calls into question the earnestness of 'family love' which turns dangerous and fatal at the slightest provocation and breaking of convention. 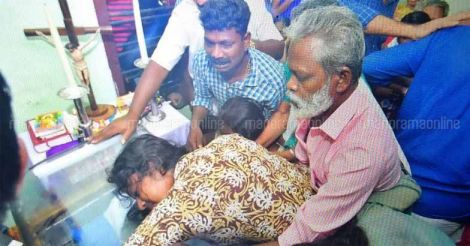 Neenu (L) and Kevin's relatives break down as Kevin's body was brought to his house in Nattasseri in Kottayam.

The family of Neenu couldn't bear her 'audacious' decision — of moving to live with a loved one. The family was also unmindful of the legal implications of their act of denying their daughter her love and brutally murdering her man. It is still hard for Indian families to digest the fact that every individual is a 'person protected' under the law of the land as stated in the Constitution. So, his or her rights are on top of any family's false sense of honour.

While hearing the Hadiya case, (The Hindu girl named Akhila who converted to Islam and married a Muslim youth named Shefin Jehan) a Supreme Court bench headed by chief justice Dipak Misra had asked: ''How can an adult be forced to stay with her parents... she is a 24-year-old lady, you cannot control her...'' Her father, Ashokan K M, a former military personnel, could only raise the charges of conversion and Islamic radicalisation, and could not claim any authority over the girl. The same 'fatherly feeling' might have driven a man in Malappuram to stab his daughter to death a day before her proposed marriage to a Dalit youth against the wishes of the family recently. 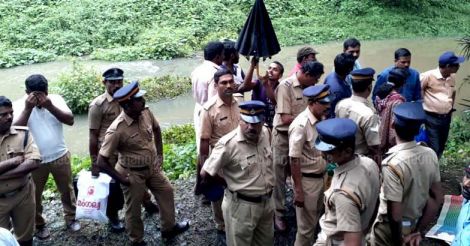 The police intervened to control a clash between political workers at the spot where Kevin's body was picked out of a Stream in Thenmala.

Honour crimes, investigators said, were also known as 'crimes of emotion'. Psychologists say the inability to stretch the mind to an 'accommodative' stand point, drives such crimes. The individual maturing of such 'tunnel vision' spilled over to typical honour-driven families, they said. Police sources said motifs and themes like family honour were immaturely and undesirably fanned by the film industry, causing malleable minds to think that causing hurt to someone could be an act of honour.

The political implications of the Kevin murder surfaced soon after his body was found in a river in Kollam district, taking the issue to a new level. The rival groups missed no chance to train guns at one another. As in every sensational crime, channel crew and reporters 'covered' the aftermath without missing out on the 'details'. Now, the legal procedures will duly follow with more arrests, trials and conviction - a long-drawn course. 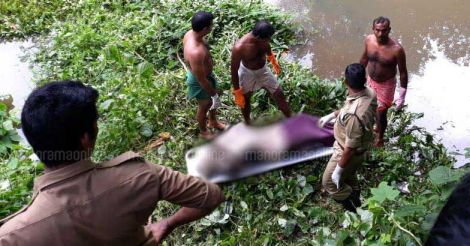 The police with the help of locals carry Kevin's body ashore a stream in Thenmala.

Had Neenu's parents reckoned her rights, had her family accepted her choices, had the perpetrators realised the young couple's situation, had the police taken Neenu's complaint seriously and acted, a family wouldn't have lost a son and a young woman her love.

All this may pass with time but the blot on the psyche of Kerala will be indelible for a long time. The public and the cameras may soon forget a teary-eyed, timid Neenu in front of the police station, inescapably mumbling in a desperate bid to answer a TV reporter. As she stood there whimpering, little did she know that the lifeless body of her love was rotting in a stream in Thenmala. 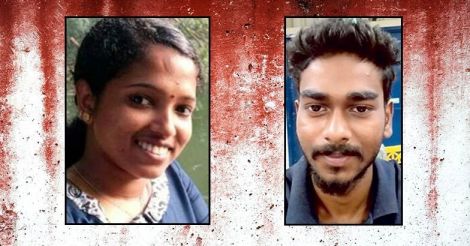 Athira (L) and Kevin are the latest victims of honour killing in Kerala.

The biggest failure for Neenu's kin, who committed the crime, is her 'vow to be Kevin's wife' and the decision to stay back with his parents. So, it is an affirmation of the fact that violence and vengeance are never options, especially when the matter pertains love.

The end note could be a true clincher: Neenu's parents are from different communities and their marriage was the fruition of a certain love affair.