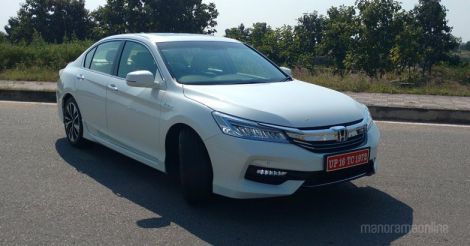 Hybrids are now setting the pace across the world. A hybrid car is a symbol of patriotism in countries like the US, whereas owners of electric cars are looked on as extremely patriotic people simply because these vehicles help reduce emissions that contribute to global warming.

In short, those are people who want to do their bit to ensure a healthy and safe planet for future generations.

Now, a hybrid car from the land of premium electric sedans like Tesla and top-quality gasoline-electric vehicles is making its entry into the Indian market. Yes, the Honda Accord is returning to India in a hybrid avatar!

You may be wondering what a Japanese car has got to do with America, right? Let’s put it simply: the all-new Hybrid Honda Accord is basically a sedan equipped with the latest Japanese technology to meet the requirements of American customers! 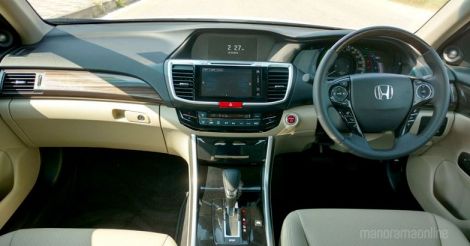 The Accord is Honda’s second Hybrid car to hit the Indian market. The City Hybrid did not get the expected response due to its big price tag. The huge import tax had also affected the sales. Shaking off all such flaws, the new generation Accord Hybrid is here now.

Honda marked the four successful decades of the Accord with the launch of the Hybrid version. The first generation Honda Accord was launched in 1976 in Japan as a compact hatchback. In 1981, it entered Europe and America. In 1982, Accord created a history of sorts by becoming the first Japanese car to be built in the United States. The Accord is in its ninth generation now.

The Accord hit the Indian roads in 2001, but after two years Honda withdrew the model from the market due to low volumes. The new Hybrid model operates on the combined output of a petrol engine and electric motors and promises more power and as well as an impressive mileage of 24 km/l.

The new Accord retains the premium looks of its predecessors. The thick chrome strip and the large Honda logo give the front portion an aesthetically-pleasing look. The grille elegantly merges into headlamps. The other key features include LED headlamps with auto leveling and active cornering functions, sporty 18-inch alloy wheels, large bumper, boot and the tail lamp. The huge chrome strip gives the boot lid an elegant charm. 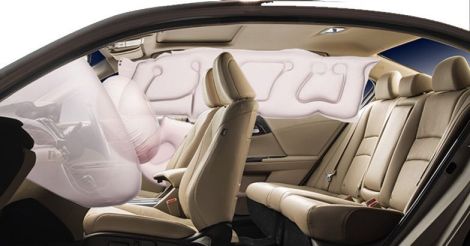 Moving on to the interiors, the Accord has everything that a luxurious sedan requires. The a/c and the climate control unit can be adjusted from outside. It sports two central screens. The 7.7-inch screen displays trip information, compass etc. while the 7-inch screen below has touch screen navigation and reverse camera among others.

The combustion engine drives the electric motor and battery instead of directly transmitting power to the wheels. So, there are no conventional mechanical transmission elements such as the gearbox. While at high speeds, the engine takes over and directly provides the power to the wheels. 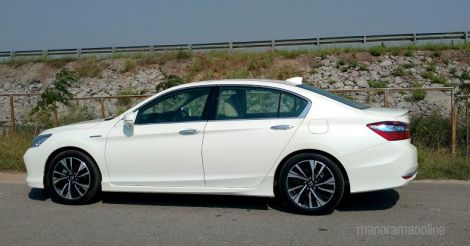 There are three different driving modes in the new Accord Hybrid: EV, Engine, and Hybrid. In the EV mode, the power source is the electric motor, and it can operate on electric power alone for a limited range of 2 km. As the name suggests, the Accord Hybrid runs on engine power in the Engine mode, whereas the hybrid-drive system combines combustion and electric-energy. Instead of the engine start/stop switch it comes equipped with a power-on button.

The new Honda Accord Hybrid comes with a price tag of Rs 40.77 lakh.