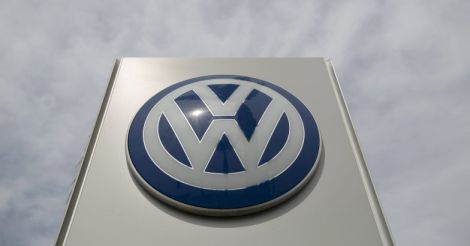 Kolkata: In wake of the emission scandal, Volkswagen on Saturday said it will recall 1.90 lakh cars sold in the country starting next month to fix the emission software.

The company said that the recall is purely voluntary in nature as it did not face any charges regarding violating emission norms in India unlike the US.

"Starting from the second half of 2016, Volkswagen will recall 1.90 lakh cars and continue till ten months," Volkswagen India head of marketing Kamal Basu told PTI.

"Since recall was done in the US to fix the emission software, the company decided to do also the same in India to keep updated with the changes made outside," he said.

Starting from July, communication would be sent to the customers regarding this and also to make them understand that the recall was purely voluntary in nature, Basu added.


The company also need approval of the regulator for the recall.


Volkswagen complied with all the emission norms compliant with Bharat Stage IV standards, he said.


The German auto major had admitted use of defeat device in 11 million diesel engine cars sold in the US, Europe and other global markets that allowed manipulation of emissions tests by changing the performance of the vehicles to improve results.


When the emission scandal broke out in the US, Volkswagen India saw a drop in sales but now the trend has reversed, Basu said.