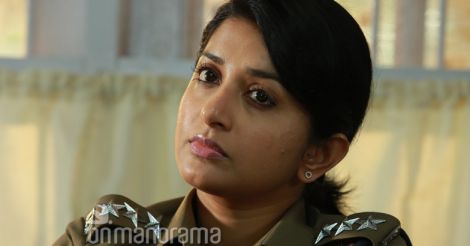 It has been 15 years since Meera Jasmine started acting in movies. Contrary to several other actresses who bid adieu to acting after marriage, Meera is still active in the field.

She feels that woman-centric movies will be created only if cinema, artistes and the society’s perception are in tune with the changing times. Else the movies will revolve around clichéd themes, with actresses remaining as mere props.

In a freewheeling conversation, Meera opened up at the location of Pathu Kalpanakal (10 Kalpanakal) in Kuttikanam, where she is currently shooting:

Are you acting only in cinemas, which give importance to women?

Can’t say so. In this movie—a crime-psychological thriller—all characters are important. My character, police officer Shazia Akhbar, is independent and is not paired with anyone. This treatment is a positive change. Anoop Menon, Kaniha and Thampi Antony all have important roles in the movie. 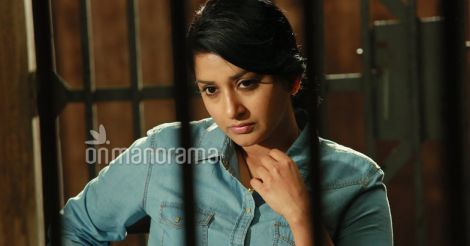 You are now acting in movies made by new directors, contrary to the big names you had worked with during the initial days of your career?

The newcomers are very talented, technically qualified and they introduce new concepts. Don Max, the director of Pathu Kalpanakal, is one such person. The movie has a different theme, and it’s a big thing that I am a part of it. Additionally, I am thrilled to don the role of a police officer for the first time. I won’t be seen in police uniform much in the movie. Shazia mostly wears shirt and jacket, but her body language is that of an officer. 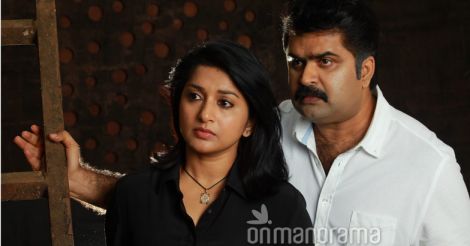 Meera Jasmine and Anoop Menon in the movie

Have controversies affected you career in any manner?

Never. I have always created a space of my own, a world where only me and my little happiness exist. I am happy in that world and never allow anyone else in. So controversies won’t affect me. If careers are affected by controversies several towering personalities in world cinema wouldn’t have been here.

With your experience, have you changed your criteria for selecting movies?

Certainly.  We can’t do movies the way we did earlier. I can’t also take decisions the way I took 10 years ago. The criteria have also changed in tune with changing movies. If the script of character has any exciting elements, I will be part of that movie. I have set my own criteria for selecting movies. 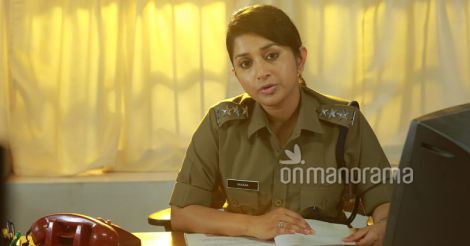 So, how do you take your career forward?  Do you plan it in advance or just take the good ones as it come?

I have never planned that I will be doing only a limited number of movies in a year or such-and-such characters. There was a time when I reduced accepting movies since I wanted to be more selective. I later felt that if a role makes me happy, I should do it wholeheartedly. I started watching more movies and it gave me the confidence to select movies. 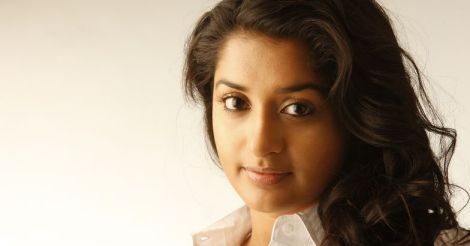 Why is that most actresses stop acting once they get married?

The society’s perception of a woman is the main reason. Her role in movies is mostly that of a prop or eye candy. Woman characters seldom grow beyond running around trees with the hero and dancing. Ageing and having children do not affect men. But women stay away from movies saying they are not beautiful anymore or after getting married. Perhaps, they don’t get enough support from the family. But my family supports me.