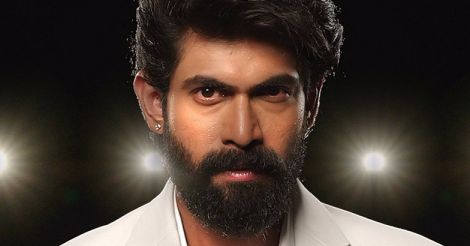 New Delhi: Actor Rana Daggubati says "Baahubali" is a career-defining film for him as people from the industry now have more trust in his vision and calibre as an artiste.

The 32-year-old actor essays the role of Bhallala Deva in the SS Rajamouli-directed war epic, which released Friday to a record-breaking opening.

Rana says the success of the film has made it easier for him to green-light a project.

"My approach to cinema is very different. I am sure the film has increased my market value. If not 'Baahubali' first part, it would have been tough for me to bring something like a submarine war film (The Ghazi Attack) alive in India. Now, I can do a lot of alternative things and tell different stories in different languages as that's what interests me.

"I can now get a lot of films green-lit. It was hard to do that earlier. People now have confidence in me. There will be more and more studios and makers interested in doing the work I believe in," Rana told PTI.

The actor, who along with the rest of the cast invested his five years to bring alive Rajamouli's dream, says working with the team has left a huge impact on him and his future endeavours will have a clear impression of what he learnt on the sets of the film. 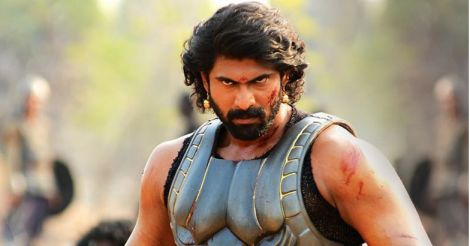 "By working with such an amazing team you learn a lot. From Rajamouli to Prabhas, everyone is a veteran in their space. It has been five years with them. I have learnt a lot from them. The experience of working on the movie will have a reflection in whatever I will do in the future," he says.

Rana believes "Baahubali" may end up changing the way movies are made in the country.

"We went over-budget in the first part but that never stopped us. The producers, the actors and the filmmaker, everyone just stayed in... It took us five years and finally it is out. It is overwhelming.

"To see what we made is even bigger than what we imagined is surreal. It is beyond being a regional film; it is a national film. I believe it is truly the first franchise film India has ever had," Rana says.

The movie has managed to make it smoothly to the theaters, but it had its share of controversies before the release. The sequel ran into trouble in Karnataka over veteran actor Sathyaraj's comments on Cauvery water issue.

Rana, however, says every thing big attracts controversy and he is happy that the movie is finally out in the theaters. 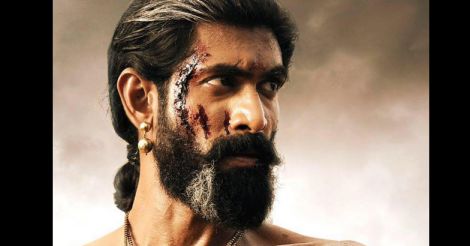 "Anything big gets into controversies. Now the film is out, so nothing matters. When we are releasing a film across the country, it becomes hard for us to focus on controversies. It is tough for us to address everything sitting here in Hyderabad."

Rana, who worked hard to maintain his physique for "Baahubali" is currently on a break from his grueling gym routine and is enjoying his free time.

"My next film is a political thriller in Telegu. I will start the shooting soon and it will be out somewhere in August. Post that, I have another film which is set in 1945. It is a love story," he says.