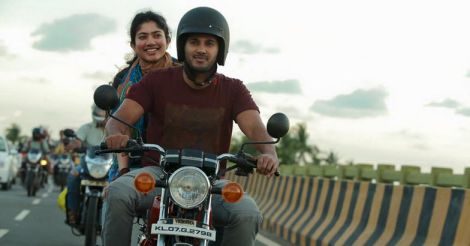 For some, anger comes unannounced. But director Sameer Thahir has chosen to open the floodgates of fury with Kali, starting with its straight-to-the-point title.

What's good about the film and its tryst with anger is that without groping for reasons for the protagonist's uncalled for ire that grabs glares every so often, situations are entwined around it, making the emotion another behavioural pattern that runs along the story.

Kali becomes Siddharth (Dulquer Salmaan); it's the dominant emotion that comes undiluted, even in the face of love. The spontaneity in flexing his limbs on the face of anger-inducing elements makes for a string of entertaining events. There's a good deal of slapping and punching that bolsters a sort of gratuitous violence, some more identifiable than the others. 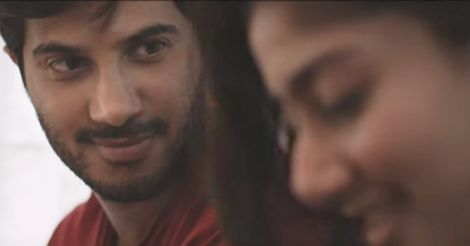 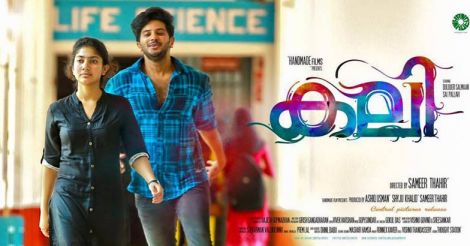 Coming back to love, they say it comes unannounced too. And that's a point worth mentioning about Kali. The romance hovers around the story, blending in, not overpowering it. Siddharth and Anjali (Sai Pallavi) have already met, are done with their courtship, all set to move to the next level. That's a fresh change we'd like to see more often.

The first half runs on a smooth track of great editing and well-placed situations. Every muscular twitch on Dulquer's face brings about a genuineness of expression. There's a hint of humour in there too, and Dulquer executes with aplomb, both the emotions in tandem. Sai Pallavi keeps the Tamil flavour going to amiable effect in this film as well, and looks a good fit with Dulquer. 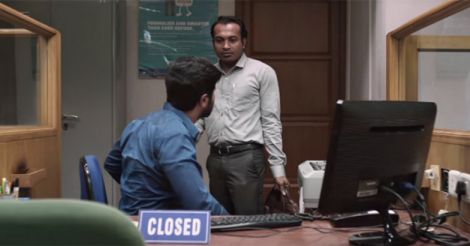 But anger becomes no laughing matter in the second half of the film, where the sinister pops its head amid moody settings and a long winding highway. Lurking dangers and the helplessness brought on by wrath offer a gripping second half, where the story takes a different route. The shift from the urban and routine to everything antithetic — dark, destructive and chaotic — is imagined and brought to great celluloid effect. Chemban Vinod and Vinayakan up the ominous factor.

Starting with smaller anger bytes, Kali grows in proportion and momentum to make for an extempore in 'what anger could lead to'. In a flash, one sees a change in situations, the ball has shifted court, anger has bared its fangs, and Kali has won it, fair and square.