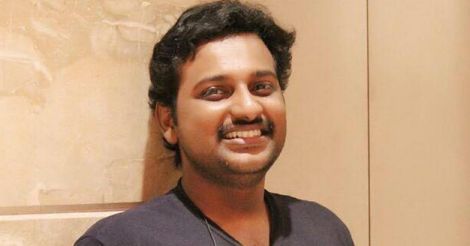 The tri-lingual movie, directed by Major Ravi, is slated for release early next year, Najim said.

"There are three songs and three composers. My composition is towards the end of the movie and it is in Hindi," he told PTI.

"It is a patriotic song. Kolkata-based Kamal has penned the lyrics," he said.

Rahul Subramaniam and Siddharth Vipin are the other composers.

The film will release in Malayalam, Telugu and Hindi simultaneously.

Mohanlal reprises his role as Major Mahadevan for the fourth time after Keerthi Chakra, Kurukshetra and Kandahar.

The other main actors of 1971: Beyond Borders are Allu Sirish, Arunoday Singh and Renji Panicker.