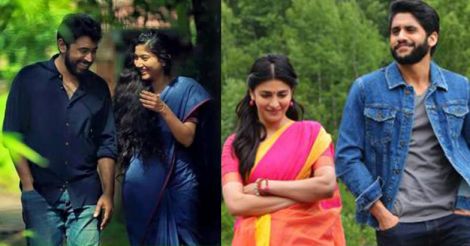 The video song of 'Evare' from the Telugu version of Premam, featuring Naga Chaitanya and Sruthi Haasan, was released on YouTube on Monday. 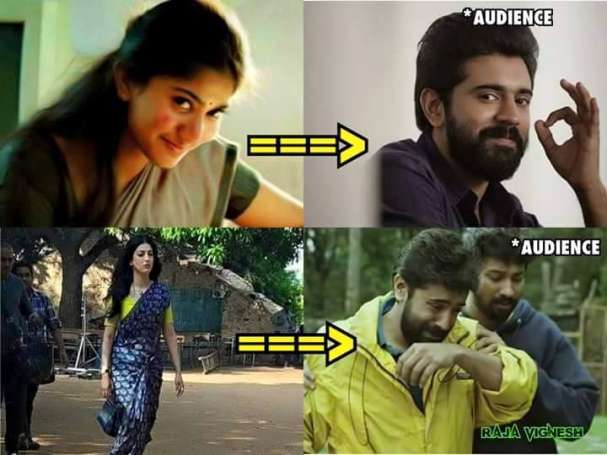 Discussions went on about if Shruti Haasan can do justice to the role of Malar, portrayed by Sai Pallavi who was noted for her fresh and simple looks. Some fans have apparently stated that Sai Pallavi is irreplaceable as Malar.

May be we are too Quick to Judge but Yes Recreating #Malar is quite not possible! #Premam #PremamTelugu #NaturalToMadeUp

Memes mocking Naga Chaitanya and Shruti Haasan's expressions are doing the rounds, comparing it with a memorable scene enacted by Sai and Nivin. 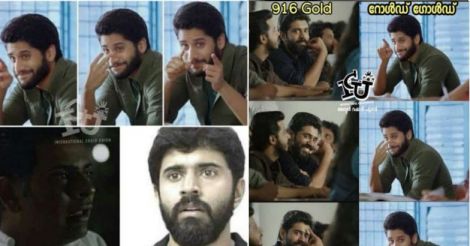 Memes on the reactions of Nivin, his friends and others after seeing the Telugu version of Malare are also popular. 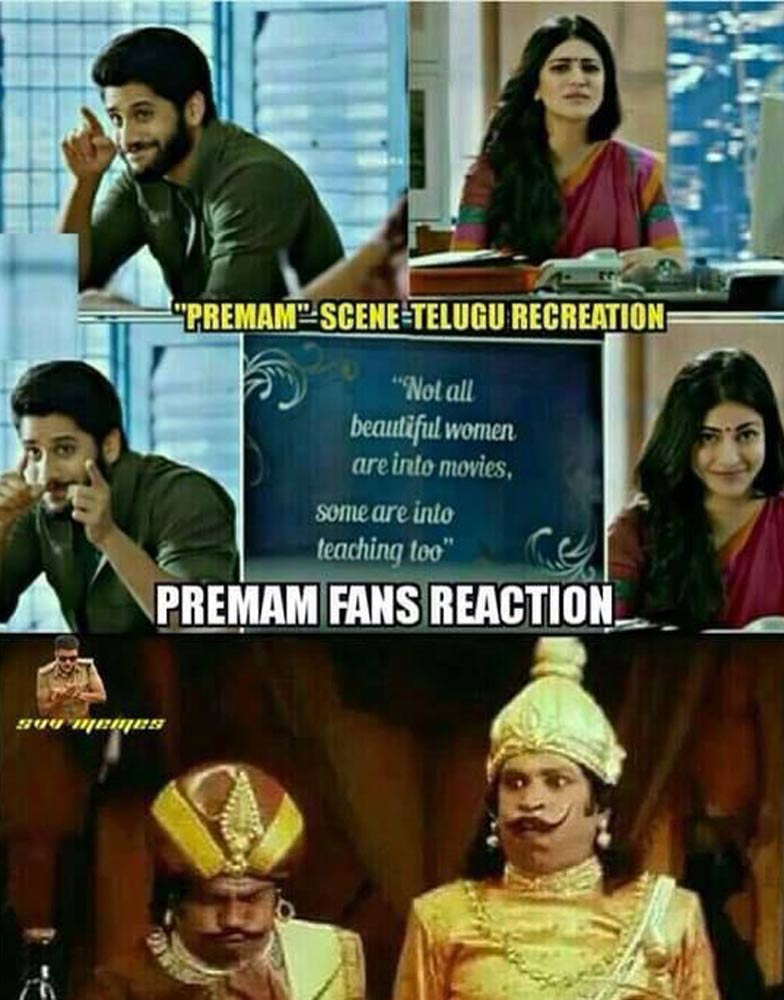 Though the criticism surrounding the remake is rife, let's just wait and watch the Telugu Premam, slated to hit the screens by October 2016, before passing any judgement.