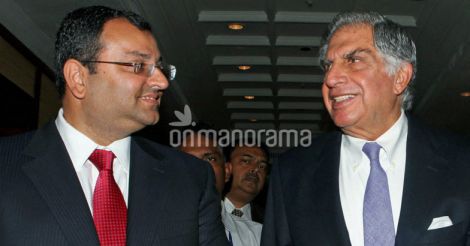 » Ratan N. Tata will be the interim chairman of the company.

» A search committee has been formed to select the next chairman within four months.

» The reason for Mistry's ouster is not clear; some reports say poor performance at group companies are to blame.

» Mistry was chosen as chairman of Tata Sons in November 2011.

» Mistry has said he will contest the decision in court; he will continue to be a member of the board.

» Shares in Tata Group companies dropped a day after the board ousted Mistry.

Pinarayi corrects Dr Harsh Vardhan: It was not Onam but vendetta politics that led to COVID surge