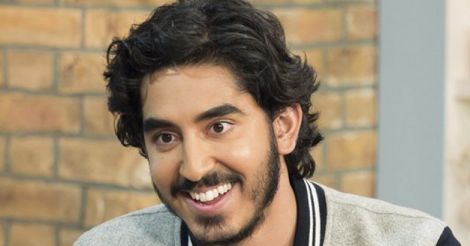 Los Angeles: Indian-origin British actor Dev Patel has received an Oscar nomination for his acting in "Lion", which is set in India and Australia.

He will be vying for the Best Actor in a Supporting Role at the 89th Academy Awards, to be held here on February 26.

The nominees were announced on Tuesday by actor Terrence Howard.

Patel, who lost the Best Performance by an Actor in a Supporting Role award to Aaron Taylor-Johnson at the 74th Golden Globes, had told IANS earlier: "I would be lying if I say that awards are not amazing. Awards can really change someone's career. You get recognition. You might get scripts that you didn't get earlier. But I never took up a project thinking about a golden statue."

"Lion", based on Saroo Brierley's best-selling autobiography "A Long Way Home", is a true story about an Indian boy who falls asleep on a train only to wake up and realise he is miles away from home in a strange land where he does not speak the language. He experiences many challenges before getting adopted by a couple in Australia. Years later, he sets out to find his lost family.

The drama, directed by Garth Davis, will release in India on February 24.