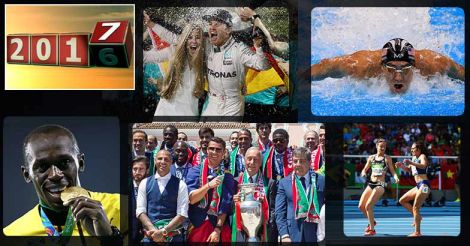 Legends reasserting their supremacy, underdogs creating history, rookies signaling their arrival in style, and warming gestures of sportsmanship. It was all there on view in sporting arenas across the globe in 2016. Onmanorama takes a look back at the year that has gone by and picks the top 10 glorious moments.

Read also: A year of sporadic achievements for Indians 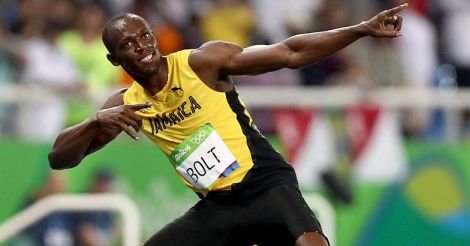 Usain Bolt left the Olympic Games as the undisputed sprint king having completed the remarkable feat of triple treble in Rio. Getty Images

Usain Bolt left the Olympic Games as the undisputed sprint king having completed the remarkable feat of triple treble in Rio. The Jamaican proved too good for Justin Gatlin and the rest of the field to walk away with glory yet again in the blue-riband event, while his supremacy in 200m was never in doubt. Bolt anchored the Jamaican team to another gold in the 4x100m relay final. The lanky sprinter has won nine gold medals from three successive Olympics and stayed unbeaten in Games competitions from 2008 to 2016. Surely, he has carved out a special place for himself in the pantheon of sprint greats.

Phelps signs off in style 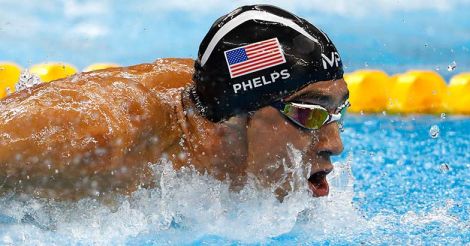 Michael Phelps consolidated his position as the most successful Olympian of all-time by winning five gold medals and a silver in his farewell Games. Getty Images

Michael Phelps consolidated his position as the most successful Olympian of all-time by winning five gold medals and a silver in his farewell Games. The champion swimmer had come out of retirement for one final hurrah in Rio and bid farewell in the best possible manner. The 31-year-old's overall Olympics tally is a stunning 23 gold, three silver and two bronze medals. Phelps has made it clear that he won't be there for the next Games in Tokyo in 2020.

Portugal and Ronaldo's cup of joy 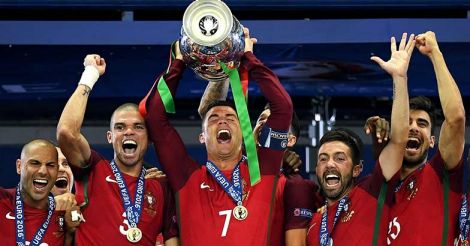 Portugal ended their long wait for a major international silverware by winning the Euro 2016 title. Cristiano Ronaldo and Co. scraped into the knockout phase as one of the best third-placed sides in the group stage. But the Portuguese got better as the tournament progressed. They edged out the high-flying Croats 1-0 in extra time and then pipped the Poles on penalties to make it to the semifinals. The 'das Quinas' outplayed Wales 2-0 to end the fairly tale run of Gareth Bale and his teammates to set up a title clash with hosts France. Despite losing Ronaldo early on with a thigh injury in the final, the Portuguese came up trumps as second-half substitute Eder's carpet drive broke the French hearts in extra time. 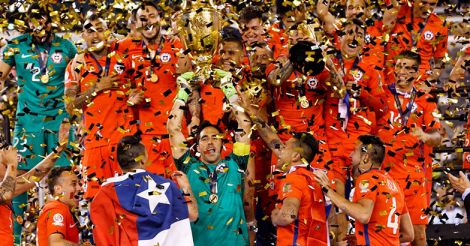 Chile retained the Copa America title with a win over hot favorites Argentina in the final of the centenary edition. Lionel Messi's La Albicelestes were widely tipped to get the better of Chile and avenge their defeat in the final of last year's Copa America. But the Chileans kept Messi and Co. at bay for 120 minutes in a hard-fought final and then prevailed on penalties to prove that their triumph on home soil was no flash in the pan. A distraught Messi announced his retirement from international football soon after the final, only to change his mind in less than two months' time. 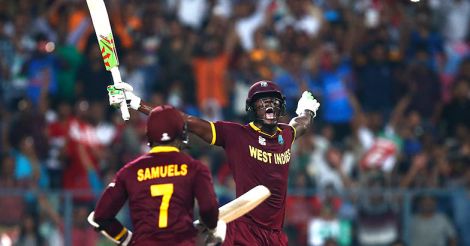 Carlos Brathwaite is pumped up after the West Indies' stunning win over England. Getty Images

What will you do if you need 19 runs off the final over of World Cup title clash with a set senior player batting at the other end? Smack four sixes off the first four balls! That's just what Carlos Brathwaite did to Ben Stokes and England in the final of the ICC World Twenty20 at the Eden Gardens in Kolkata. The West Indies had upset hosts India in a thrilling chase in the semifinal, while England had halted the winning run of New Zealand in the other last-four encounter. This was the second World T20 title for the Caribbeans under Darren Sammy. The payment dispute with the West Indies Cricket Board and a remark by English commentator Mark Nicholas that they had no brains had infuriated the West Indies players. The Sunshine Boys took it out on their rivals and triumphed in the final, which is arguably the greatest T20 game ever played. 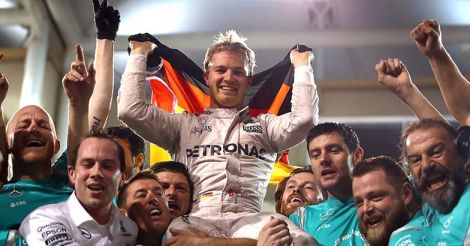 There are not many examples of a sportsperson deciding to call it quits just days after winning his/her maiden world title. Nico Rosberg, the new Formula One world champion, just did that. He announced his retirement from F1 just five days after winning the title for the first time. The German staved off stiff competition from his Mercedes teammate and triple world champion Lewis Hamilton to realize his childhood dream of being the best in the world in the season-ending Abu Dhabi GP. The 31-year-old also emulated the feat of his father Keke and became the first father-son duo to become F1 world champs. 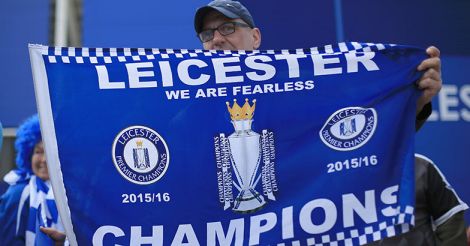 It was a season to cherish for Leicester City fans. Getty Images

A side which survived relegation threat and was tipped 5000/1 by bookies to win the title went on to defy odds and came out triumphant in the English Premier League. Leicester City's title win last season was definitely one of the greatest ever sporting achievements. Such was Leicester's dominance that they wrapped up the premiership with a couple of matches to go. The Claudio Reneiri-coached side's achievement was a testimony to the fact that anything is possible in sports. 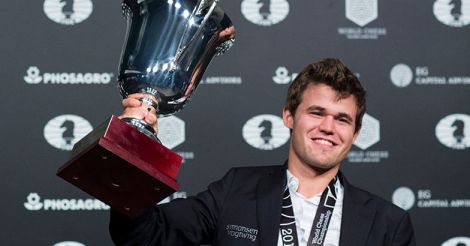 Magnus Carlsen got the better of Sergey Karjakin in tie-breaker to retain the world chess title. AFP

Magnus Carlsen got the better of Sergey Karjakin in tie-breaker to retain the world chess title and proved he's the best in the business. The Norwegian was given a run for his money by the Russian as the 12-round-competition ended 6-6. But the 26-year-old held his nerve and outwitted his opponent in tie-breaker to be crowned world champion for the third time. 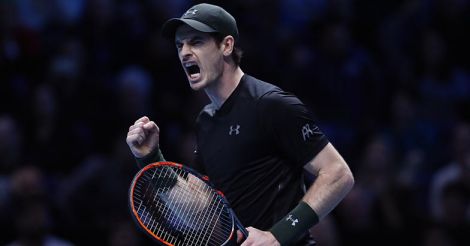 It was the year of Andy Murray in men's tennis. The Scot won the Wimbledon and Rio Olympics gold and toppled Novak Djokovic as world number one. In fact, the first half of the season saw Djokovic maintain his winning streak by clinching the Australian Open and the French Open to complete a Career Slam. However, the Serb lost the plot in the second half as Murray capped a memorable year by taking home the ATP World Tour Finals title for the first time and finishing top of the ATP rankings. 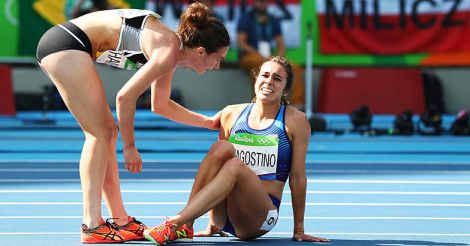 The term Olympic Spirit simply means there is so much more to the Games than just winning medals. The values and ideals linked to the world's greatest sporting event were on display in all its glory at Rio Olympics during the women's 5,000m event. New Zealand's Nikki Hamblin and American Abbey D'Agostino fell on the track after colliding with each other in the second heat of the race. Showing extreme sportsmanship, D'Agostino assisted Hamblin to get up, but the latter picked up an injury as a result of the fall. Hamblin waited until a struggling D'Agostino could continue the race and the duo finished 15th and 16th respectively. Acknowledging their selfless act, both Hamblin and D'Agostino were awarded places in the final.