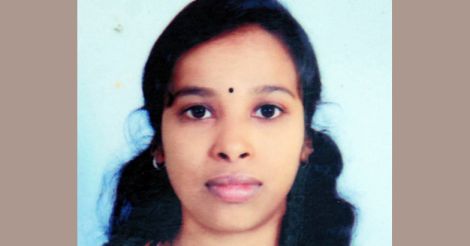 It was an incident that took the whole of Kerala by storm and put a question mark on the safety of women in the state. Here is a brief account of events that followed the shocking incident to the verdict of the apex court.

2011, Feb 1: Soumya, hailing from Shoranur was pushed out of the train and was brutally raped on the railway track by Salem native Govindachamy. The incident occurred when Soumya, working in a private firm in Kochi, was traveling in the ladies compartment of the Kochi-Shoranur passenger train on her way back home in the evening.

2011, Feb 2: Police arrest Govindachmy, the sole accused in the case.

2011, Feb 6: Soumya succumbed to her injuries inflicted upon her by the perpetrator after battling for her life at the Thrissur Government Medical College Hospital.

2014, June 30: Supreme Court issues notice to Kerala government on an appeal filed by Govindachamy against Kerala HC judgement confirming death sentence awarded to him by a lower court.

2016, Sept 8: In a significant observation the Supreme Court says that there was no place for guesswork in death penalty appeal and criticized the Kerala government for not presenting enough evidence to prove that the accused Govindachmy was guilty of murder.

According to the ministry, 65 per cent of the active cases are in eight states and UTs which have...