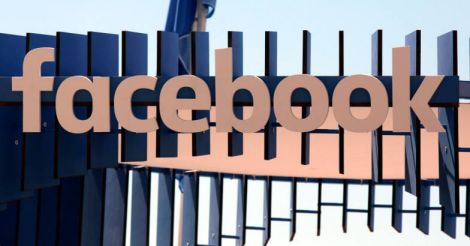 Doha: A Facebook post about his employer proved too costly for an expatriate worker in Qatar. The Doha misdemeanor court pronounced a fine of 10,000 Qatari riyals (about Rs 1.8 lakh) on a man from Kerala who was accused by his company of posting a slanderous write-up on social media.

This employee, who becomes the first Indian to be convicted of a cyber crime in the Arab country, landed in soup after he wrote about the group which runs a construction company and a trading firm. He had said that the stuff he wrote were revealed to him by another worker from Kerala.

The court ruled that the employee was trying to malign the company and its owners by publicizing the information instead of sharing it with the company.

The company had submitted before the court the post written in Malayalam and its translation in Arabic.