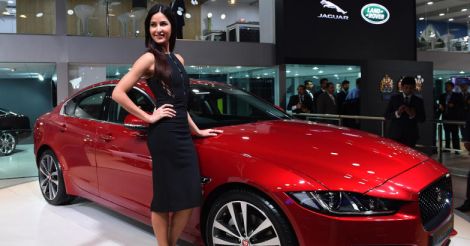 The variant named Prestige will add to Pure and Portfolio derivatives of Jaguar XE, which were launched in February, Jaguar Land Rover India said in a statement.

Prestige is powered by a two-litre petrol engine and is equipped with advanced driving technologies like all surface progress control (ASPC), which is a low speed cruise control that helps cope with low traction situations.

Jaguar Land Rover India President Rohit Suri said with the introduction of Jaguar XE, the company has entered a new market segment and Prestige derivative will enhance its continued popularity and success.

Jaguar XE Pure is priced at Rs 39.9 lakh, while Portfolio is tagged at Rs 47.99 lakh (all prices ex-Mumbai, pre-octroi). Both are powered by a two-litre petrol engine.