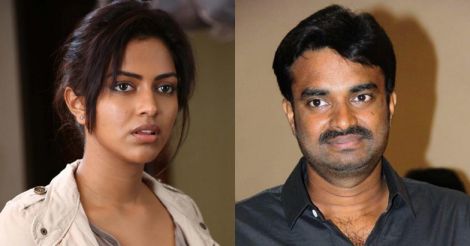 The divorce battle of actress Amala Paul and director A.L. Vijay has been going on since quite a long time. And now, Amala Paul and AL Vijay, who married in 2014, were finally granted divorce on Tuesday by a district family court in Chennai.

Granting the divorce, judge Irusan Poonguzhali said that the couple had completed the separation period, according to reports.

It was Vijay’s father AL Azhagappan, who, in an interview with a news channel, confirmed that Amala and Vijay are filing for divorce. Later, Amala's estranged husband Vijay in a press statement clarified and urged his fans not to drag his parents into this matter.

However, Amala Paul in an interview, when asked about whether acting in movies after marriage was a factor in the separation said, "It's all about how you find the right place. Everything depends on one’s capability to find the seat which they deserve and that is what I did.''