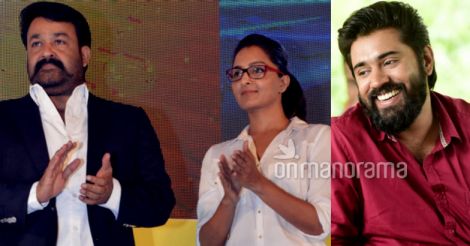 Mohanlal will be conferred with the popular actor of the year award for his movies Oppam and Pulimurugan.

Vineeth Sreenivasan directorial Jacobinte Swargarajyam has been selected as the best movie (Malayalam) and Priyadarshan (for his movie Oppam) has been declared the best director.

Bollywood beauty Sonam Kapoor will be presented with the 'Icon of India' award, considering her contributions to the Indian cinema. She has also been selected as the best actress (Hindi) for her portrayal of Neerja Bhanot in the real-reel movie Neerja.

Kunchacko Boban will be awarded the 'Man of the Year' honor for his 'outstanding' performances in Vettah and Kochavva Paulo Ayyappa Coelho.

Sreenu Ramaswamy's Dharma Durai emerged the big winner in Tamil categories; it was picked as the best Tamil film and its actors Vijay Sethupathi and Tamannaah Bhatia won the best actor and best actress award respectively. Sreenu Ramaswamy won award for best director (Tamil) award and R.K. Suresh, who is also the producer of the movie, was selected as the best actor in negative role. 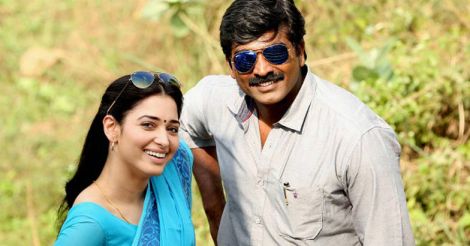 Other award winners are:

Outstanding performance of the year - actress: Vedhika (James and Alice)

The award winners were selected through a public voting campaign. Sharja Cricket stadium will be the venue of the star studded award night Friday (November 18) evening.

The award ceremony will have performances of singer Karthik, actor-dancers Shamna Kasim, Aparna Bala Murali, Paris Lakshmi and several others.