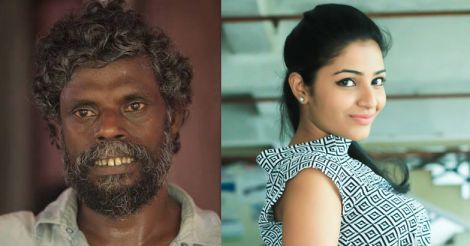 Thiruvananthapuram: Vidhu Vincent's directorial debut, Manhole – a film on manual scavenging, was adjudged the Best Film of 2016 in the Kerala State Film Awards announced here on Tuesday. Ottayaal Paatha, directed by Santosh Babusenan and Satish Babusenan, won the award for the second Best Film on a day that steered clear off the mainstream actors.

It could be considered fitting that Vidhu Vincent was also adjudged the Best Director (Manhole), the first female to get the top honor, on the eve of International Women's Day.

"This is a huge recognition, especially for my first movie. The film revolves around the issue of manual scavenging that needs to be told," Vidhu told reporters, minutes after minister for cinema, A.K. Balan, made the announcement at a press conference. 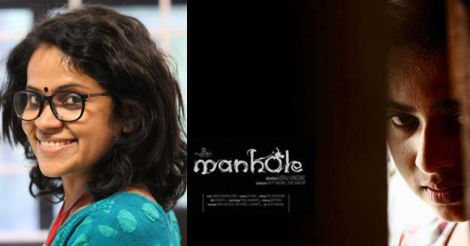 Vinayakan, who impressed everyone with his hard-hitting portrayal of Ganga in Rajeev Ravi directorial Kammatipaadam, said that he was very happy and thanked the makers for giving him the role.

Popular actor Salim Kumar, who took home the award for Best Story for Karutha Joothan, was one of the first from the Mollywood to congratulate the Kammatipaadam actor.

Unexpected, beyond my dreams: Rajisha Vijayan on best actress award

Best Actress award winner Rajisha Vijayan too shared her happiness on getting the top honor for her very first movie. She said the award was a recognition for the entire unit of Anuraga Karikkin Vellam.

Maheshinte Prathikaram was adjudged the Best Popular movie, with Shyam Pushkaran winning the Best Original Screenplay for the Fahadh Faasil-starrer.

Interestingly, none of the mainstream popular actors made it to the top list. Mohanlal, who ruled the box office with blockbusters such as Puli Murugan and Oppam, missed out on the award front.

M. Jayachandran won the Best Music Director award for Kambhoji, his seventh state film award, setting a record. Also honored was the late O.N.V. Kurup, the legendary literary figure who penned numerous award-winning lyrics. He passed away in February 2016, and has got the award posthumously for his lyrics in the film Kambhoji. "He (ONV) wrote the songs in three days," said his wife.

N.G. Roshan won the award for Best Makeup Artist for his work in Naval Enna Jewel.

Kerala State Film Awards 2016: Ten movies that made it to the final round

A 10-member jury led by Odisha director A.K. Bir sat through 68 feature films, including eight movies for children, before short-listing 10 movies. The jury, which watched five movies a day from February 21, considered many of them sub-standard.