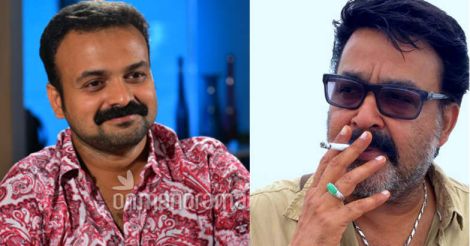 Kunchacko Boban must be on cloud 9 after the success of Kochavva Paulo Ayyappa Coelho, his home production. News is, he will be playing a crucial part in the upcoming Prithviraj directorial debut Luciferwith Mohanlal in the lead.

Lucifer was to be directed by the late Rajesh Pillai who had churned out success stories on celluloid like Traffic and Mili. He had left behind the title and theme of Lucifer, which was taken up by actor Prithviraj for his director debut.

The film's writer Murali Gopi is also touted to be doing a significant role in the movie, and he has said that even though the style of direction might change, the central theme of Lucifer will remain the same. If that be the case, then the star cast imagined by Rajesh Pillai might get precedence over others, which in turn makes Kunchacko a strong contender.

Said to be an entertainer of its own kind, Lucifer, produced by Antony Perumbavoor for Aashirvad Cinemas, has easily became the much-anticipated project in Malayalam.

Neha and Rohan shared photos and videos from their dreamy honeymoon and fans are going gaga over it.