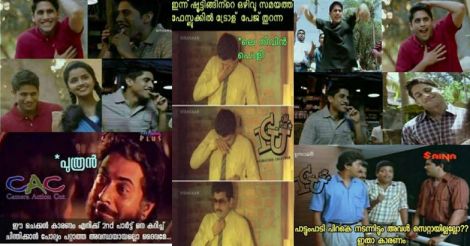 It seems South Indian satire and troll pages in social media have devoleped a new found interest in actor Naga Chaitanya soon after the trailer and songs of Telugu remake of blockbuster Malayalam movie Premam was released.

The film first grabbed the eyeballs of meme-makers when the first look of leading actress Shruti Haasan was released. Troll posts keep pouring even after the release of the movie's trailer. This time, Shruti is saved by Naga Chaitanya, who became the new favorite of troll-makers.

Tamil troll pages have also joined the league making the Telugu actor a trending topic in Facebook. Those who criticize Naga Chaitanya's acting in trailer claim that he failed to meet the standard of actor Nivin Pauly, who originally played the central character George in Premam. Surprsingly, the YouTube comment sections of the trailer and the song have been disabled by the producers fearing the backlash. 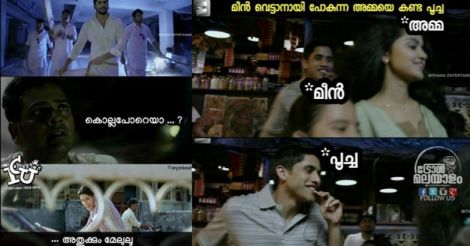 Directed by Alphonse Puthren, Premam had a historic run in Kerala as well as Tamil Nadu. The film and its songs featuring Nivin Pauly as George and actress Sai Pallavi as Malar garnered a huge fanbase in South India. 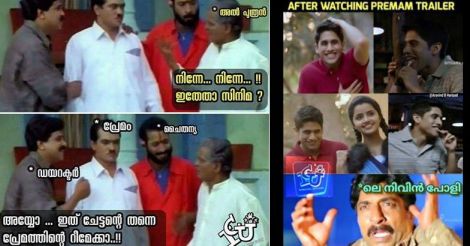 While the Telugu remake draw flak even before the release of the film, Naga Chaitanya fans retaliated it by asking how a film can be judged through a trailer alone. 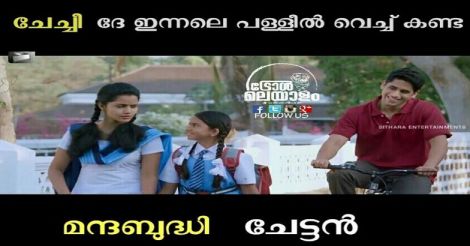 Actresses Madonna Sebastian and Anupama Parameswaran reprise their roles in the Telugu version directed by Chandoo Mondeti. The film will hit theaters on October 7.

Neha and Rohan shared photos and videos from their dreamy honeymoon and fans are going gaga over it.