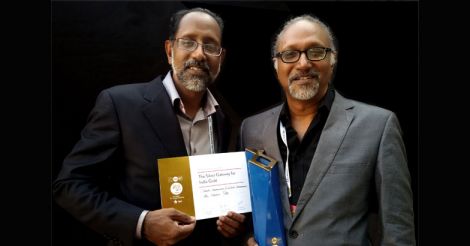 The award comprises a purse of Rs. 15 lakh and a citation. It was the only Malayalam film among the 11 movies in the competition section, named India Gold, selected from 170 Indian entries. India Gold is the only Indian competition section of feature films at the festival. Manipuri director Haobam Paban Kumar’s Lady of the Lake won the first prize, Golden Gateway. 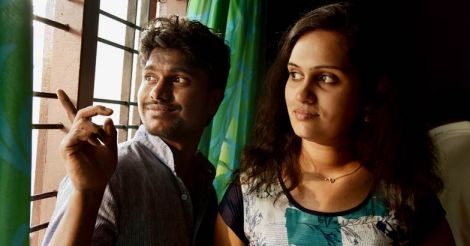 A still from 'Ottayaal Paatha'

The jury stated that Ottayaal Patha was “a film of a graceful, deeply compassionate nature, which tells the story of a son struggling to fulfill his duty of caring for his elderly father.” “It explores the complex, tender moments between parents and children and shows the choices we make to find ourselves in our relationship with parents,” added the jury.

The directors' first movie, Chaayam Poosiya Veedu (The Painted House) was the talking point for sometime after it was banned by the Censor Board of Film Certification (CBFC) last year.