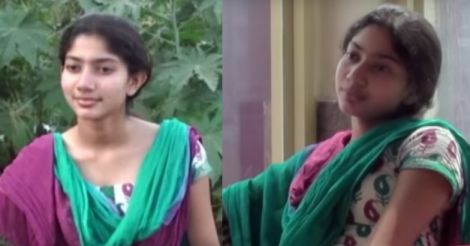 Sai Pallavi became a favourite of many with her acting in Alphonse Puthren's Premam opposite Nivin Pauly. After being part of many dance reality shows, Premam was said to be her debut film.

Before Premam, she was part of the Tamil film Dhaam Dhoom in 2008 where only a few people recognised her as the lead actress Kangana Ranaut's friend.

Now, we bring you yet another throwback video of the Kali actress where she plays the female lead in a Tamil short film called 'Kaatchi Pizhai'.

The video uploaded on December 8, 2011 features a thin and lean Sai as Anu who manages to impress us with her natural acting.

A few sequences might even remind of you of her latest outing Kali.

Watch the video for yourself: