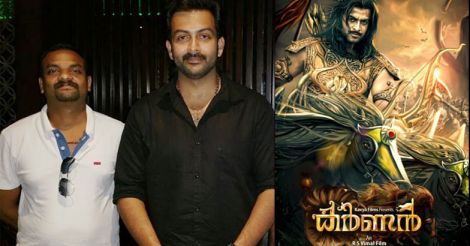 RS Vimal with Prithvi and first look poster of the movie

As he plans to unleash the story of Mahabharata's Karna through Prithiviraj on the screen, R.S. Vimal is facing umpteen hurdles. However, the director is moving ahead with more than 200 technical staff, who are working on the film's pre-production.

“This is not a Malayalam film. The whole world knows Mahabharata and legend of Karna. When a story is well known, the film should be of international standards,” says film director R.S. Vimal.

The visual effects team is working on a pre-visual animation film and the work is progressing fast in Thiruvananthapuram and in Hyderabad.

The PFX team for Hyderabad was handpicked by R.S. Vimal himself.

The film will be two hours and forty five minutes long. The team is preparing an animation film of the same duration. 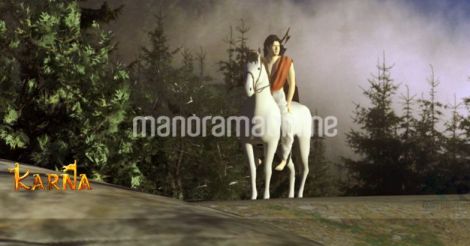 The actors, art director, cinematographer and makeup artists can get an idea about the original film after seeing the animated movie. This would save time and money.

Superstars from other languages will team up with Prithviraj for this film, Vimal reveals.

The film would be produced in Malayalam, Tamil, Telugu, Hindi and English. However, it will not be a dubbed film.

The shooting in all languages will be conducted simultaneously. 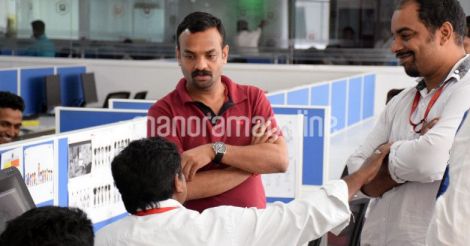 Also check: Prithviraj’s 'Karnan' to have an animated avatar

The fact that the same actors would be available in all four languages would make things easier for the director.

However, the favorite superstar of a particular language will be doing one of the main characters in the film in that language.

Technical experts from Hollywood will work for this film and it will be shot in 3D.

Vimal says his dream is to make the film on the same lines of the famous Hollywood movie Gladiator and for that the budget has been pegged at Rs 300 crore.

This film is not made for Kerala market alone – it is targeting the international market. The shooting schedule will depend on the availability of dates of superstars from other languages. 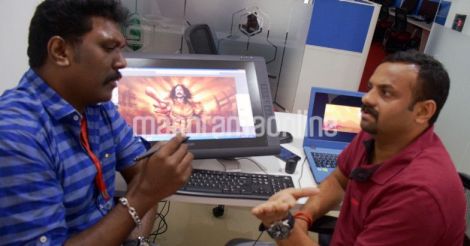 For this reason, the shooting of this film may take more than eight months to complete, says Vimal.

As soon as pre-visual animation film is completed, the sets for the film would be constructed at Ramoji Rao film city.

The pre-visual animation film will give a clear idea of how Hastinapuri and Indraprastham would look like and one will also get a clarity on the costumes to be used for the film. 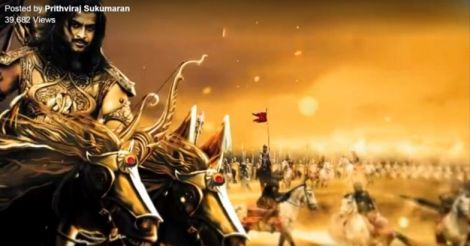 Though animation, one can get an idea about the properties needed for a scene including costumes of the character, camera angles etc. Twenty per cent of the shooting will be done outside the film city. The shooting would be done in the background of River Ganga. The script for the film has been completed. Jayamohan is writing the screenplay in Tamil. Efforts are being made to release the film in over 500 centres. Vimal said that the work on marketing the film has already started.