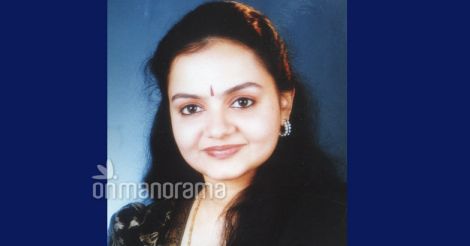 Many in the music world believe that Radhika Thilak, though gifted, didn't get enough chance despite proving her talents.

Apart from film songs, Radhika Thilak has sung several devotional songs. She entered the filmdom through light music. Radhika used to sing light music in All India Radio and Doordarshan.

Here, we list out some of the best songs of Radhika Thilak. 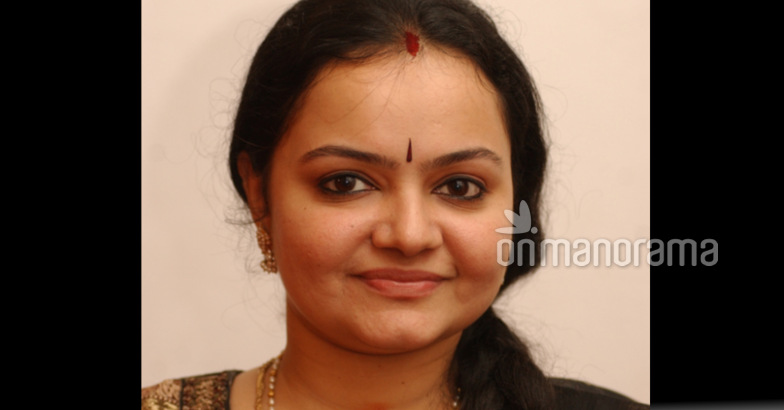