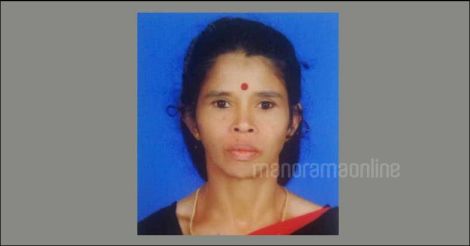 Sulthan Bathery: An inebriated man bludgeoned his mother to death at Pazhupathur near Sultan Bathery in Wayanad Thursday.

The deceased was identified as Chandrika (50), who was living at the Kavunkarakunnu Colony in Pazhupathur. Her son Pradeep (30) was arrested by the police Thursday and was charged with murder.

The incident took place at 5.30 in the evening.

Chandrika fell unconscious after she was beaten up by a heavily drunk Pradeep using a stick. She was taken to the Sultan Bathery Taluk Hospital by neighbors and Pradeep by 9 pm but she died around 11 pm.