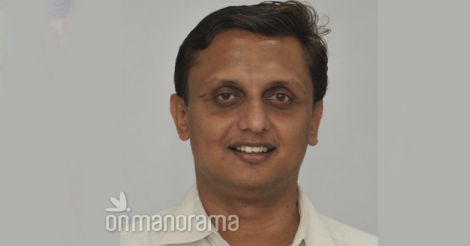 » Six activists from Kerala selected to be part of central committee

» M. Swaraj and A.N. Shamseer to be part of central secretariat

The conference, which concluded here, also re-elected Avoy Mukherjee from West Bengal as the general secretary of the organization.

Riyas, who contested the previous Lok Sabha polls from Kozhikode constituency, was working as the all India joint secretary of the DYFI, which has a strong base in Kerala, Tripura and West Bengal.

He replaced CPM MP in Lok Sabha, M.B. Rajesh, who vacated the president's post of the youth organization owing to the age factor.

Balbir Parasar is the treasurer.