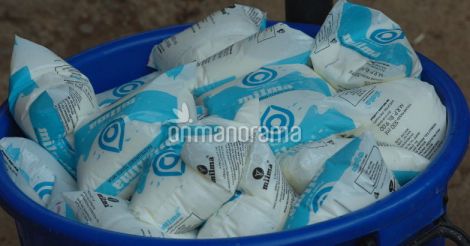 Kochi: Drought conditions and a resultant fall in milk production has prompted Milma to think of increasing the price of milk.

Increase in the price of milk bought from other states has also influenced the move. The shortage of green fodder and water, combined with a rise in temperature, are cited as reasons for decline in production of milk.

Compared to last year, there is a shortfall of 75,000 liters of milk. Whereas, the demand for milk rose by 30,000 liters per day than last year.