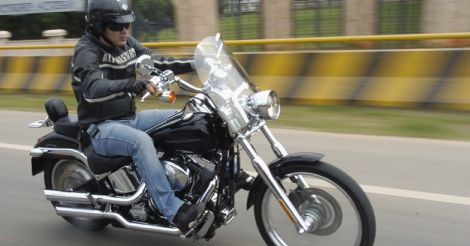 "Goa will go black and chrome, as thousands of HOG members along with their families from across the country are expected to roar down the Konkan coast into Goa, gather and celebrate the shared passion for freedom, self-expression and epic adventure," Harley-Davidson Managing Director Vikram Pawah said.

"The celebrations will continue during the India Bike Week on February 19-20at Vagatore beach where Harley-Davidson India will present a special display of 2016 motorcycles and curate an exciting line-up of activities," he said.

"The India HOG rally is going to be a grand celebration of the adventure-loving, rebellious spirit of Harley-Davidson and we look forward to riding with our customers, many of whom will be attending it for the very first time," he said.

The year 2015 ended on a positive note for Harley-Davidson India with more than 12,000 motorcycles on the Indian roads since it commenced its operations in the country in 2010, Pawah added.