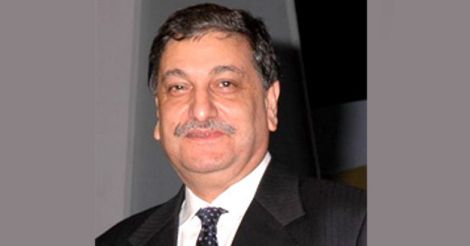 Mumbai: New Delhi: Tata Sons has appointed Ishaat Hussain as the chairman of the group's hugely successful IT firm TCS in place of Cyrus Mistry, who was ousted last month.

TCS said Hussain shall hold office as the chairman of the company until a new chairman is appointed in his place.

The Congress cracked the whip on dissident leader Pilot, stripping him of the posts of deputy chief...