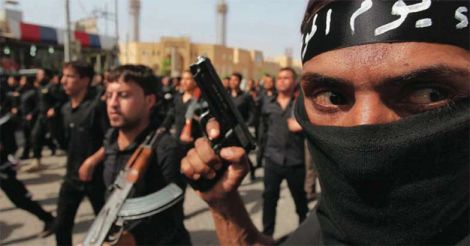 Trikaripur: The special investigation team probing the mass disappearance of Keralite youths, who are suspected to have joined the terror outfit Islamic State, have begun their investigation by focusing on the telephone records of the missing people.

As many as 21 youths - 17 from Kasaragod, including three kids – are reported to be missing from various parts of Kerala.

A religious expert in Kannur and an organizer of religious classes are also under the scanner of the police.

Baba Amte's sons Vikas and Prakash and their wives Bharti and Mandakini, respectively, had recently...