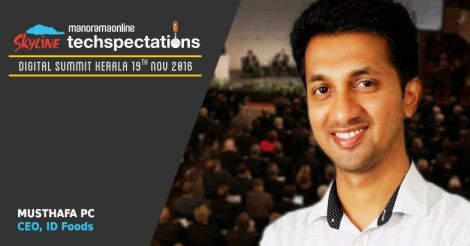 P.C. Musthafa’s story is that of an entrepreneur, who failed in class sixth but later on climbed up the ladder in life and now runs a business that is worth about Rs 200 crore in annual turnover!

He has worked as a techie with some of the best firms in India; but what changed his life for good was the sale of idli batter, which he started as a small attempt to earn some extra cash.

The business which started off from a one-room ‘production facility’ in Bangalore has now grown into a brand called iD. Now, Musthafa wants to expand the business and highlight idli as the healthiest food available.

Musthafa was not a good student at school, he passed tenth with great difficulty. Then he did pre-degree from Farookh College and went on to complete his BTech from NIT Kozhikode. Then he joined Motorola at Bangalore. He switched from one firm to another, visiting new destinations and meeting new people, but he always wanted to come back home. 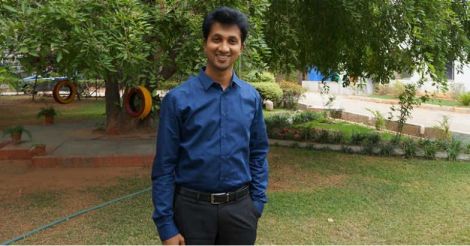 How it all started

Along with his cousins, Musthafa started off the idli batter business with an investment of Rs 50,000 at Tippsandra in Bengaluru and started distributing batter in plastic bags fastened with rubber bands. Due to poor quality, the product did not fare well. That is when he started thinking on the lines of iD Fresh, a new brand. Musthafa started commercial production of batter at Indiranagar and what started off as a business venture with five cousins, now has 1,000 employees.

According to a survey, it was found that Bangalore needed about 5,000 kilos of batter each day and for that a 600 sq ft kitchen was launched at Kaggadasapura.

Musthafa invested Rs 6 lakh on it from the money he had earned during his techie days. His family did not support his venture, but time has proven that his decision was right.

The firm sells about 50,000 covers of batter every day, which roughly translates to 10 lakh idlis or dosas a day. The firm has now expanded to major cities in India as well as Dubai and Abu Dhabi. It is to be launched in the US, UK and Malaysia. In India, there are 42 shops and the firm is planning to expand it into 1,000 shops.

In 2008, with the help of KSIDC, he started a completely automated factory at Hoskote in the outskirts of Bengaluru. He had been using small home grinders for making the batter, that have been replaced by imported machines from the US. The imported ones are more efficient and easier to clean. 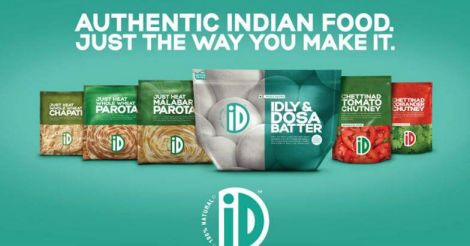 Musthafa is also planning for product diversification. His company has already started producing parottas, chappathis and chutney and would soon come out with vada that would be offered in squeezable packs.

This financial year, the assets of the firm were Rs 120 crore. Musthafa is confident that it would become Rs 175 crore in the next financial year. 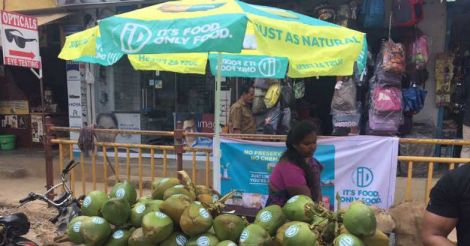 The firm, iD, sells about 50,000 covers of batter every day, which roughly translates to 10 lakh idlis or dosas a day.

Musthafa’s techie days came to his help in avoiding wastage. He developed a mobile app for the firm to learn customer preferences and manage production accordingly. Now, about 90 percent of the products are sold on the same day.

His team came up with a novel way of selling the products based on mutual trust between the customers and the company – iD Trust Shop. The trust shops of the company are well-stocked and would remain open all day. Those who purchase the goods can drop off the money in a money bag. There are no salesmen or even a security official. While this would sound ridiculous in India, it is working just fine.

Personally, Musthafa likes wheat parotta, which is also preferred by his family.

Musthafa is among one of the speakers at Techspectations summit 2016 organized by Manorama Online. Skyline is the main sponsor for the event.