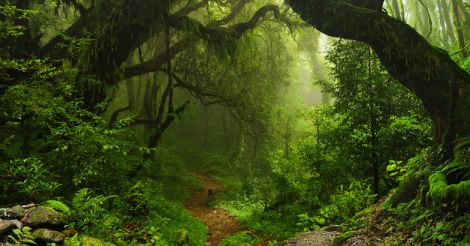 The global biodiversity around the green planet is facing monumental challenges to survive and thrive in spite of serious conservation efforts initiated at an international level. Photo: Getty Images

Also read: Call of the wild: more needs to be done to stop illegal wildlife trade

Animals, plants, microbes, marine life, fungi, lichens constitute an unparalleled diversity and plethora of species that have made this unique planet their home. Unfortunately as the irresponsible and dominant species ruling the planet; we are ignoring their rights to survive and propagate for our own selfish goals and needs, and often due to our sheer ignorance, lack of knowledge and awareness and out of callousness. Several species of flora and fauna and even sub-microscopic organisms are vanishing annually at an astonishing rate; even before we ever had the opportunity to discover, scientifically describe, catalog and name them. This astonishing high rate of losing global biodiversity has significant impact to our life; whether we are ready to accept this or not is a separate debate. 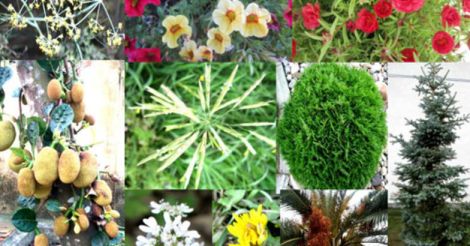 The world has different agro-climatic zones with distinct geographical and geological variations. This has synergistically contributed towards establishment of widely divergent, unique and fragile ecosystems around the globe in the form of several terrestrial and aquatic (freshwater, marine and estuarine) biomes with unique flora and fauna. Several of these species are endemic and are not found anywhere else in the world outside their isolated and restricted distribution.

However, exponential growth of human population, agriculture and rapid industrialization have impacted those global biomes significantly; and subsequently the local biodiversity in an irreparable manner. Excessive use of chemicals in our modern agricultural practices including synthetic fertilizers, soil inoculants, pesticides, insecticides, fungicides, weedicides, algicides, growth promoters and stimulators, desiccants, hydrating agents have been impacting the soil microflora negatively.

Extensive monoculture of commercial crops following industrial scale agriculture is wiping out our natural pollinators, farmer-friendly insects and soil microbes drastically altering the local ecosystems. Excessive use of agricultural chemicals is causing pollution of surface and ground water resources. Many of these chemicals have long life and continue to impact the local ecosystems through their process of degradation into various toxic forms and through their bio accumulation into the local food chains and food webs. 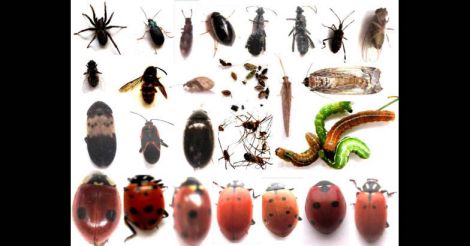 Eutrophication of local water bodies due to rain and irrigation water carrying surface run off from chemically treated agricultural fields is impacting both developed and developing and under developed nations equally around the globe.

Rapid urbanization and industrialization has been changing the face of urban and rural ecosystems drastically. Lack of open green spaces, parks, gardens and water bodies in our cities, towns and municipalities; and giving rise to concrete jungles is only adding complexity to our life. Several urban species of flora ad fauna has been vanishing rapidly without us even bothering and noticing it once. 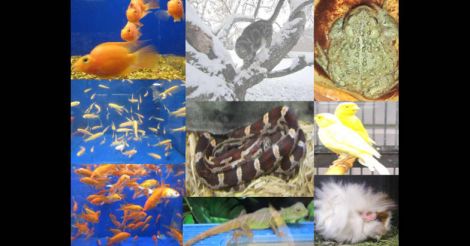 Indiscriminate pollution of rivers, marine and estuarine areas have been depleting global food resources by adding pollution in the extremely complex freshwater and marine ecosystems respectively. Climate Change and Global Warming is threatening several low lying island nations to be inundated by rising level of sea water. The depletion of ozone hole is severely impacting the delicate ecosystems of the polar areas.

Agricultural genetic diversity has been drastically impacted around the globe and this is linked to our global food security and food crisis. Already several parts of the globe are repeatedly facing marauding floods, droughts and famines; and together with challenges of several local and regional wars, insurgency, terror attacks and political and socio-economic stabilities; the natural resources are heavily stretched to sustain the existing global human population. Several species of flora and fauna that used to be regular part of the diets across ethnicities around the globe are becoming extinct, putting serious pressures to our food biodiversity. We are indeed heading towards an uncertain future and jeopardizing our own life and future dangerously in an ignorant and careless fashion. 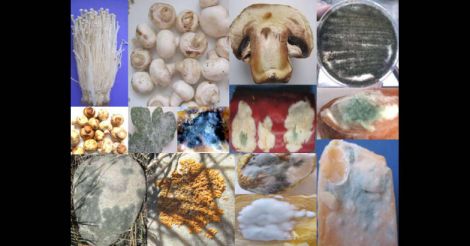 Unless we learn to take responsibility for our own actions and take the right approach; we are only to blame ourselves for the uncertain future we are building for our next generations. Judicious use of our scanty natural resources (sustainability), use of renewable energy sources (green energy), curbing unprecedented population growth (population control), protecting vulnerable ecosystems, environments, wildlife, flora, fauna and biodiversity (conservation); enacting appropriate legislative procedures to protect our environment (green laws); and establishing a sustainable economic system that reduces excessive exploitation of natural resources and looks for alternative and sustainable practices to support our growth and development (green economy) are the call of the time. 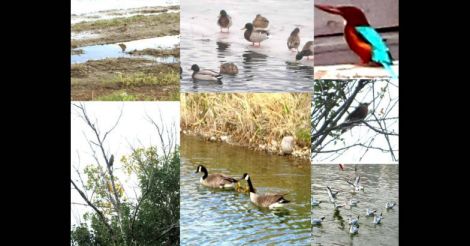 The spectacular diversity of avian species distributed across the planet is fascinating. Photo: Saikat Kumar Basu

There is still opportunity for us if we choose to behave as responsible global citizens and protect our global natural resources, wildlife, forests and biodiversity. If we miss this boat, we will only loose the opportunity to secure our future from unknown and uncertain challenges. Protecting global biodiversity is the key to our survival and growth; however, through over exploitation we are only chopping the same branch of the tree on which we are actually resting. Without substantial changes to our attitude, education and awareness; we are only eroding the rich biodiversity we have enjoyed following several million years of evolution. Unless we take responsibility to change this; another World Environment Day will pass by without making any impact or initiating any right step to protect highly endangered global biodiversity.