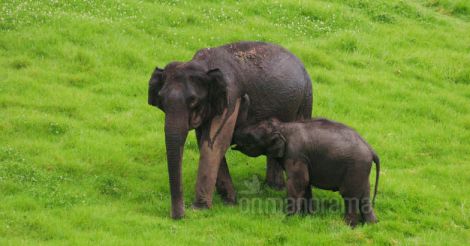 Also known as the keystone species, elephants play an important role in maintaining the biodiversity of the ecosystems in which they live.

Also known as the keystone species, elephants play an important role in maintaining the biodiversity of the ecosystems in which they live. Commonly found in Asia and Africa, the largest known land mammal is found in two distinct species, viz., Asiatic (Indian) and African.

However, both the population of both these species is dwindling away, thanks to anthropogenic factors, which affect the wild natural population dynamics of the species in both continents. Hence, there’s an urgent need for serious attention into this elephantine problem from a conservation perspective. 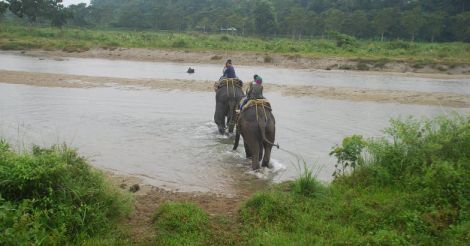 The most important factors impacting wild elephant populations in Asia and Africa include large scale poaching of wild herds for ivory supply for the illegal global wildlife and wildlife product based trade and underground wildlife markets operating from South China, Hong Kong and in specific pockets of South East Asia and serious human-animal conflicts. 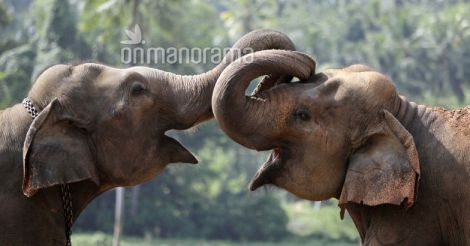 Huge herds of elephants used to cover significant distances during their annual migrations across dedicated elephant corridors for centuries.

Huge herds of elephants used to cover significant distances during their annual migrations across dedicated elephant corridors for centuries. But due to human encroachments into elephant habitats and destruction of traditional elephant corridors, and shrinking areas of premier elephant habitats, have started bringing the largest land mammal in direct conflict with their human neighbors. Reports of human-elephant conflicts in both the continents of Asia and Africa have significantly increased in recent times impacting the natural life cycle, breeding and foraging as well as migratory behaviors of wild elephant herds in both continents.

Marauding herds of elephants have been reported crossing from their wild forest habitats into adjoining agricultural lands, plantations, farms, permanent/temporary human settlements, rural areas, small towns and municipalities to highways and even within densely populated city areas in search of their food, lost or disoriented herd members or in search of their lost babies or by accident. Several baby, sub adult and juvenile elephants have also been frequently reported to have drowned in man-made water reservoirs in and around forested areas accidentally, bringing aggressive herds in direct confrontation with humans. 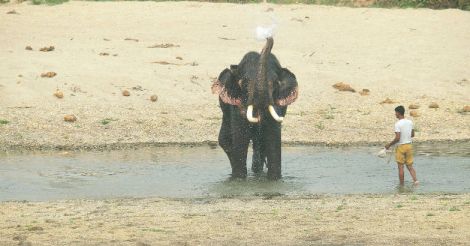 However, the heavy price paid by both humans and elephants in such conflict have been monumental. While there have been tragic deaths of several people together with loss and destruction of standing crops, plantations, orchards and gardens along with human settlements almost every year, the casualty figures on the elephant side is not less.

Several adult bulls or cows and juveniles and babies have been killed in such human-elephant conflicts by indiscriminate shooting, pelting of stones and fire crackers disorienting them into shallow ditches, ponds or marshy, boggy areas where they get stranded and die agonizingly painful deaths. Accidental contact with high tension electric wires, use of poison baits, collision with traffic, the resulting stress, dehydration and injuries inflicted by humans who try to push them out of human settlement areas are the other factors that cause the decrease in elephant population.

Several elephant habitats and corridors have highways and railways cutting across their regular foraging and migratory pathways, resulting in frequent accidents severely injuring or killing the helpless animals almost on a monthly basis. The annual migration of elephants between adjacent states, provinces and countries in both Asia and Africa is thus impacted by severe casualties for human and animals alike in and around elephant habitats. 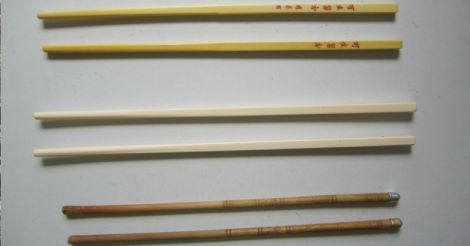 However, the most disastrous impact on wild elephant populations in Asia and Africa is due to the aggressive poaching by the illegal ivory traders. Countless number of elephants have fallen to the pumping bullets of the machine guns to cater to the need of the illegal global ivory industry over the last few decades.

China is the largest market for wildlife products in the entire world, with illegal wildlife markets operating under the covert support of local administrations. The existence of the markets have been causing deaths and destruction of wild herds in the hands of highly organized local poaching gangs in both continents with Africa being hit the worst.

Recently, the Chinese government has passed a law preventing the use of ivory in Chinese markets, attracting praises and support from various international conservation agencies. But noting the dubious records of China in several areas, I have serious doubts how much the Chinese government is “really” willing to do to push the curb on ivory use at the ground level. 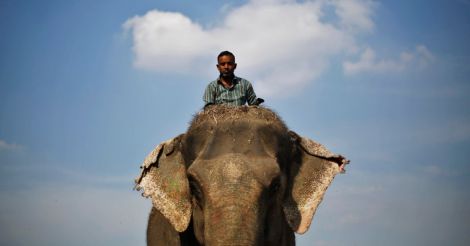 The future of wild elephants around the globe looks dark and dismal at the present moment.

Under such circumstances, the future of wild elephants around the globe looks dark and dismal at the present moment. The conservation efforts of the Indian government on protecting Indian elephants across the nations has been quite good compared to other nations, as India houses one of the largest wild population herds of Indian (Asiatic) elephants. But at the same time, more needs to be done for the future. Placing curb on the use of ivory and/or ivory products, and complete destruction of ivory products and unprocessed elephant tusks have been projected as one such important initiative and is partly practiced in many African countries.

But the most important step is the most challenging one, and that is to completely destroy the global wildlife trade and trafficking together with complete banning of illegal wildlife trade and black markets around the globe. These trading units and markets are protected by highly influential business and political communities and hence, it’s very difficult to eradicate them. 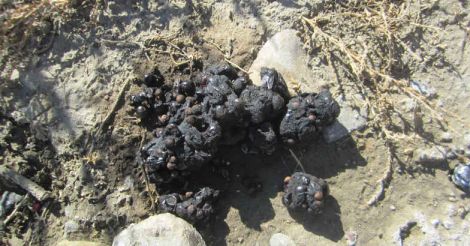 Protecting wild elephant habitats, freeing the traditional elephant migratory pathways and developing quality habitats are the only options for reducing global human-animal conflicts. Unless these steps are seriously and sincerely employed, the world’s largest land mammal will shock us with more disturbing stories in future.