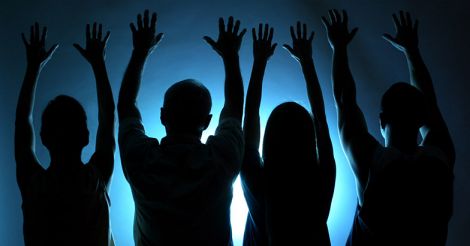 Organized religions and sects usually turn into vote banks and play politics to grab their share of power. iStock Images

"I had always wanted not to be a master to anybody. But people want a master, they want to be disciples; hence, I played the role." - Osho Rajneesh

Religion, according to Sigmund Freud, has three major functions for the followers:

1) It satisfies the human thirst for knowledge.

2) It soothes the fear that people feel of the dangers and vicissitudes of life and offers them comfort in unhappiness.

3) It issues precepts and lays down prohibitions and restrictions for the conduct of life.

Freud also argued that God is basically a projection of the child's experience of the father. God represents power, protection, punishment and providence. Perhaps that's why the familiar image of God in most religions is a heavenly father in royal robes, seated on a throne. 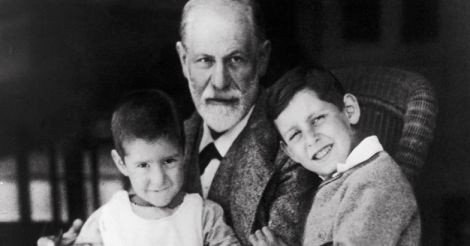 Sigmund Freud argued that God is basically a projection of the child's experience of the father.

If we look at all the prominent godmen of contemporary India, we see how they have cleverly appropriated this image. They might preach values of love, humility, compassion, etc., to their devotees, but they also amass huge material and landed assets, often building some kind of a private empire.

India has always been famous for its spiritual traditions. There has never been any dearth here of rishis, gurus, hermits, yogis, swamis, sanyasis and so forth. But if the old masters went to the hills and woods for meditation and prayed for the well-being of the whole world (lokaa samastha...), the modern guru leads a flamboyant lifestyle, moves around in copters or chartered flights and offers spiritual discourses to large numbers. 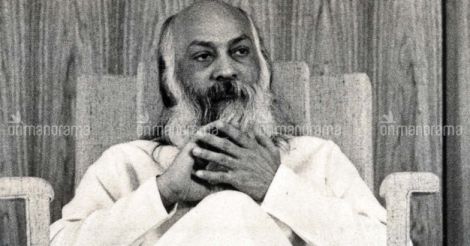 They rub shoulders with (and offer customized counsel to) the powerful and the well-heeled. They also run institutions – schools, colleges, professional institutions and hospitals in particular. Some of them even make and sell commercial products as well.

I am not denying that there are thousands of practitioners of genuine spirituality, within and outside organized religious structures. But the fact of the matter is that faith has generally become a money spinning industry and a kind of power structure. It's a huge business model that knows how to get and retain its customers.

Organized religions and sects usually turn into vote banks and play politics to grab their share of power. They also use the communal card or religious sentiments card often to get over hurdles and sometimes to get away from introspection.

Organized religions have their time-tested mechanisms and practices to attract people, and depend less on the individual performance of charismatic leaders. And wherever there's a great orator, brilliant performer, or miracle man, he works within the framework of the respective religious structure.

The mother of all inequalities

Of the many gendered spaces around, none is so...

The optics of justice

Will a dalit ever become the supreme leader of...

Since the second half of the twentieth century, a large number of new-age celebrity gurus have emerged in India, some of them even becoming global stars. This is a phenomenon based on the cult of an exceptional individual.

While Mahesh Yogi, Osho Rajneesh and Satya Sai Baba are some of the biggest names in history, Sri Sri Ravishankar, Baba Ramdev, Jaggi Vasudev and a host of others have continued and enhanced the tradition. They all have huge followings – committed devotees who believe that these gurus are either agents of God or God Himself. 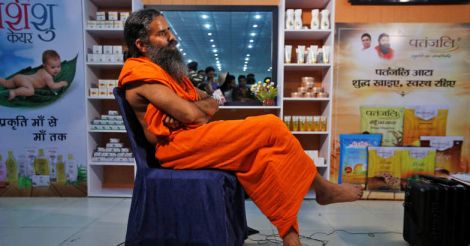 Mata Amritanandamayi is a rare exception of the gender code. These names represent some of India's richest individuals and institutions as well. Some of them even brazenly flaunt their wealth. They are all revered by the rulers and often become a law unto themselves. They function as parallel governments and exert tremendous influence on society. They have all been involved in controversies and had all kinds of accusations (murder, rape, cheating, bribing and what not) leveled against them. But the faith industry has carried on undaunted, if not become stronger than ever.

Gurmeet Ram Rahim Singh, whose recent conviction in a rape case caused widespread violence, offers a unique case. While he too follows the usual methods of the industry, what makes him different is that there is no pretense of spirituality or religious discourse in his modus operandi. His cult is based on the spectacular. He projected himself as a superhero, sang songs and acted in films, which featured him as something of a super/spider/bat-man. He was so brazen and shameless that he looked like a spoof on the other gurus. 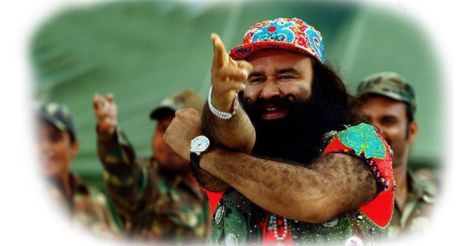 He seemed to exemplify Oscar Wilde's logic that "moderation is a fatal thing; nothing succeeds like excess." And he too has a huge following, mostly of uneducated and underprivileged people who are prepared to do anything for their Messiah. However, the law has caught up with him, finally.

In the end, it was his own excesses and hubris that caused his downfall. But the faith industry will not be affected by this. More babas will emerge in the years ahead and perhaps people will get the gods they deserve. In fact, there has never been a better time in India for such cult figures than now. And it does not bode well for the nation.